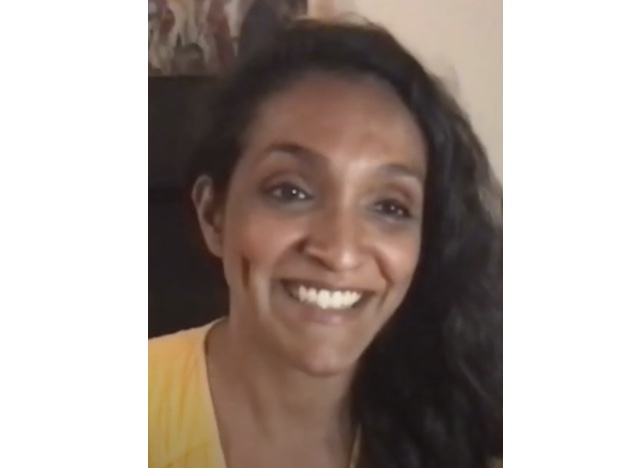 Raman, according to India West, was born in India but grew up in the Boston area. She attended Harvard as an undergraduate and the Massachusetts Institute of Technology for a master’s degree in urban planning. She decided to pursue a master’s in urban planning after a return trip she took to India in between her stints in higher education, during which she studied poverty and homelessness.

Raman defeated former District 4 City Councilperson David Ryu in November, becoming the first City Council candidate to dethrone an incumbent in 17 years. According to her campaign website, her platform featured priorities such as affordable housing and carbon neutrality.

The recall organization, CD4 for CD4, served Raman a formal “Notice of Intent to Recall” on Wednesday, charging her with misdeeds including promoting lawlessness, being unavailable to constituents and associating with the Democratic Socialists of Los Angeles.

“Your actions appear scripted by the DSA-LA and its affiliates,” the statement read.

The coalition must gather more than 27,000 signatures—15% of registered voters in the district— between July and November in order to place the recall on the ballot, according to the Los Angeles Times.

In a statement, Raman said she remains focused on helping improve her district.

“I invite the organizers of this recall to work with me on making it an even better place to live, work, and raise our children,” Raman said in the statement.