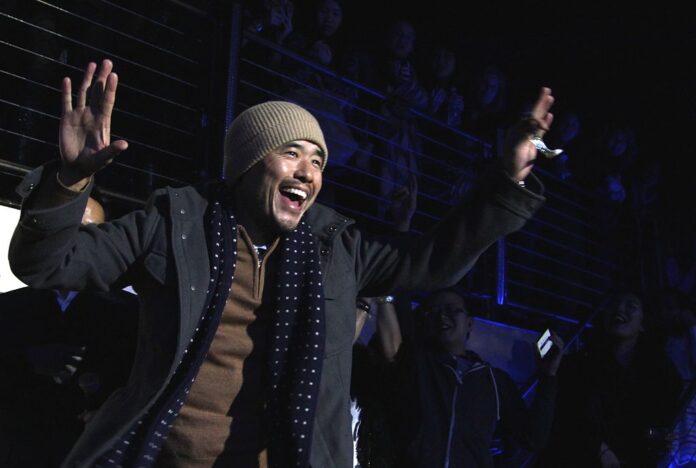 Actor Randall Park is joining the cast of Human Resources, a spinoff of the Emmy-winning Netflix sitcom Big Mouth, according to Variety.

The animated show will depict the fantastical world of the hormone monsters that guide the pubescent humans in Big Mouth. Park will play Pete, a so-called “Logic Rock” who is clean and organized.

Appearing at a panel on Human Resources at the Annecy Animation Film Festival, Park quipped that he was very similar to his character.

“I’m very much a logic rock,” Park joked, according to Variety. “Pete does everything by the book like me. He has rock hard abs.”

Park’s most recent projects include the Disney+ miniseries WandaVision and the ABC sitcom Fresh Off the Boat. He joins an already well-known cast (Maya Rudolph and Nick Kroll will star in the series) along with actresses Aidy Bryant and Keke Palmer, AV Club reported.

There is currently no release date planned for Human Resources.