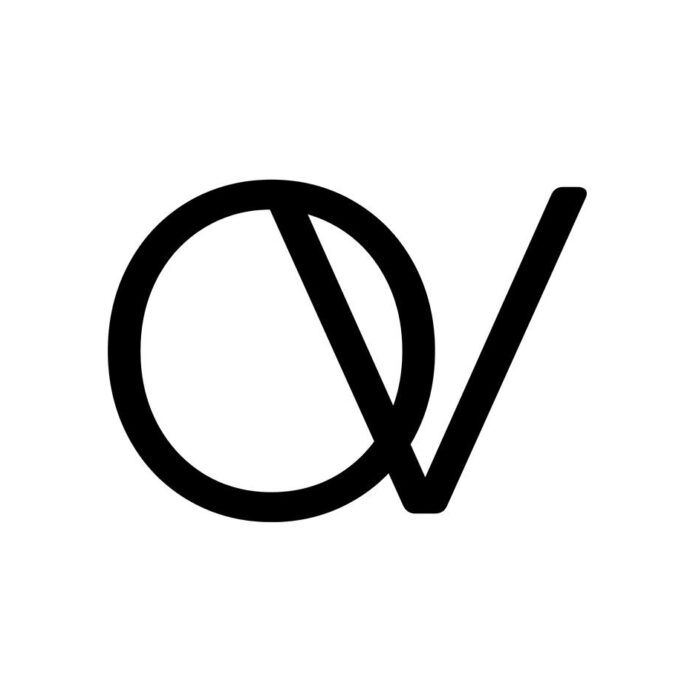 James A. and Philly Mathew, who are from the Chicagoland area, comprise the R&B duo JAM (James) & Philly. They founded record company Outer Voice Records in November, according to AllHipHop.

Their song, Photographs, reminisces on a past romantic relationship and features rapper Miskreet. JAM wrote and provided vocals for the song, while Philly produced it.

The duo first started pursuing music professionally after JAM co-created a hip hop song as part of his campaign for Harvard student body president in 2019. Not only did it go viral, with over five million streams on Twitter, but it also resulted in a partnership with Converse that sparked the launch of their record label.

Growing up in a predominantly White suburb inspired the duo to push for South Asian representation in the musical mainstream, AllHipHop reported.

“Outer Voice Records is more than just a record label,” Philly said, according to Rolling Stone. “We call it an #allbrownproduction. It is a platform for South Asian Americans to tell their stories.”

“Our community does not lack talent,” JAM said, according to Rolling Stone. “It has lacked a platform.”