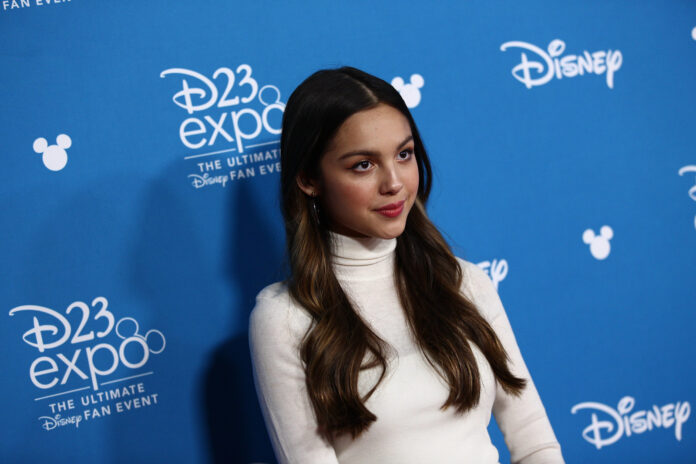 Rodrigo, who is Filipino American, posted a series of photos on Instagram of her in a cap and gown, along with a car that reads “Just Graditated!” on the rear windshield, on Saturday.

Her accomplishments inside the classroom are well-matched by those outside of it. Rodrigo’s debut album Sour, released in May, has smashed records and become one of the biggest albums of the year.

Meanwhile, High School Musical: The Musical: The Series is currently airing its second season, which will run through the end of July. In its most recent episode, Rodrigo performed an original song as her character Nini Salazar-Roberts, called “The Rose Song.”

Rodrigo says it has been challenging to balance her musical/acting career with her academics. In May, she spoke with Billboard about the struggle of finishing both school and her album.

“Because I’ve been off making my album,” Rodrigo said, “I sort of forgot I was a high school student.”