BLACKPINK The Movie comes out on August 4 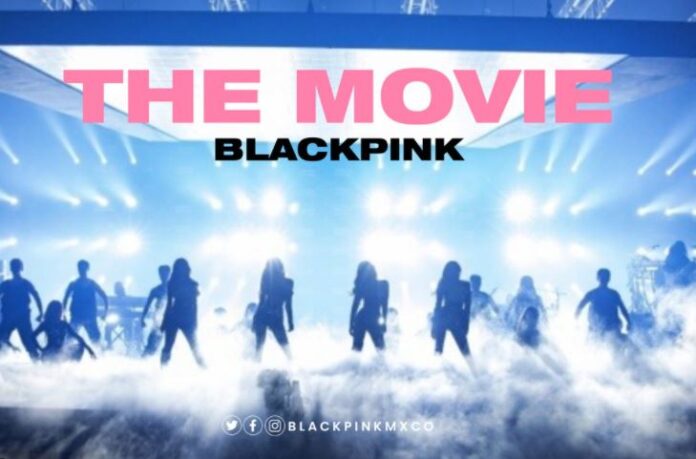 K-pop girl group sensation BLACKPINK recently announced that they will be coming out with a new movie this summer. The release of BLACKPINK The Movie will celebrate the group’s fifth anniversary.

BLACKPINK is comprised of Jisoo, Jennie, Rosé, and Lisa, all joined together under YG Entertainment. They debuted in 2016 with their single album Square One. Since then they’ve racked up a number of records, especially as an all-female K-Pop group. They were the first female K-pop group to be certified by the Recording Industry Association of America; are tied with The Pussycat Dolls for the highest charting single by a girl group on digital song sales for How You Like That debuting at No. 2; and at 62.4 million subscribers, they are the second largest YouTube music channel, after Justin Bieber.

The group is constantly breaking new records and making inroads into pop culture all over the world. They’ve successfully collaborated with American pop stars like Selena Gomez, Dua Lipa, and Lady Gaga.

Shortly after releasing their second studio album, The Album, in 2020, the group released a Netflix documentary, BLACKPINK: Light Up the Sky, that gave fans (affectionately called Blinks) an intimate look into their lives. The LA Times describes how the documentary, “provides a revealing look at the ultra-competitive K-pop industry, in which girl groups and boy bands are assembled by veteran talent-spotters and put through an intense, boarding-school-like training regimen that makes their American equivalents look lazy and unfocused.”

Blinks can hope that The Movie will be similarly revelatory. According to Hypebeast, “the movie will feature different sequences that individually focus on Jisoo, Jennie, Rosé and Lisa, a look back on five years of memories since BLACKPINK’s debut, shots of all members with their distinct characteristics and a message for fans.” It will also feature new versions of previous performances, and will be available in unique screening options. In ScreenX theaters, screens are expanded across three walls. 4DX theaters provide a multisensory viewing experience, and 4DX Screen theaters combine both.

BLACKPINK The Movie will be released on August 4th, with ticketing beginning on June 30th.