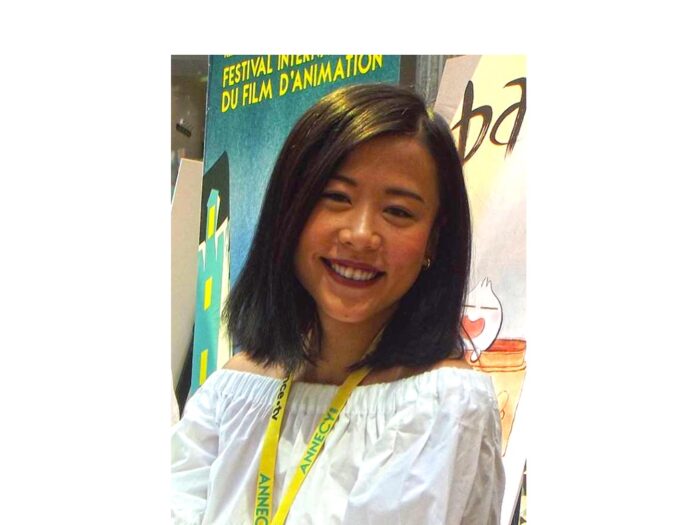 Photo by Boungawa via Wikimedia Commons

Pixar has released the official trailer for its upcoming film Turning Red. The animated film is directed by Domee Shi, the creator and director of the Pixar animated short “Bao.”

Turning Red is the first Pixar feature film to be directed by an Asian woman, SF Gate reports.

The film follows 13-year-old Mei who turns into a giant red panda when ever she gets too excited. Rosalei Cheng will voice Mei and Sandra Oh will voice her mother Ming.

In the trailer, Mei is taking a math test when she notices her mother outside her school. She becomes nervous and upset, eventually turning into a giant red panda.