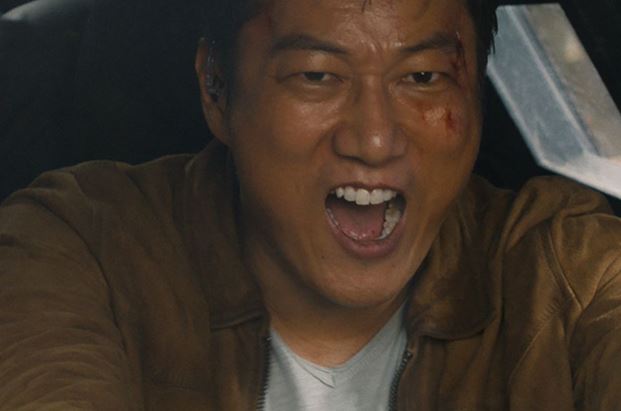 Still revving from the success of F9, The Fast Saga, Sung Kang is going full throttle for his next gig in the new Disney+ series, Obi-Wan Kenobi, reports Looper.

“The feeling that I get on set is every single crew member, you look in their eyes, and it’s like a kid going ‘I grew up watching ‘Star Wars.’ Like, this is my dream to be here, to see one of the ‘Star Wars,’ he told Rotten Tomato.

Filming on the series has been going on for several months, but no public announcement has been made about what role Kang will have.

“I used to dress up, you know, in these Halloween costumes. I had a Darth Vader one and a Luke Skywalker one. It was all put together with duct tape after a while. And the fact that I’m actually on set and they’re putting a ‘Star Wars’ costume on me? Come on, dude. It’s like pinch yourself, right?”

Obi Wan Kenobi will debut sometime in 2022. The 10 part limited series does not yet have a release date.