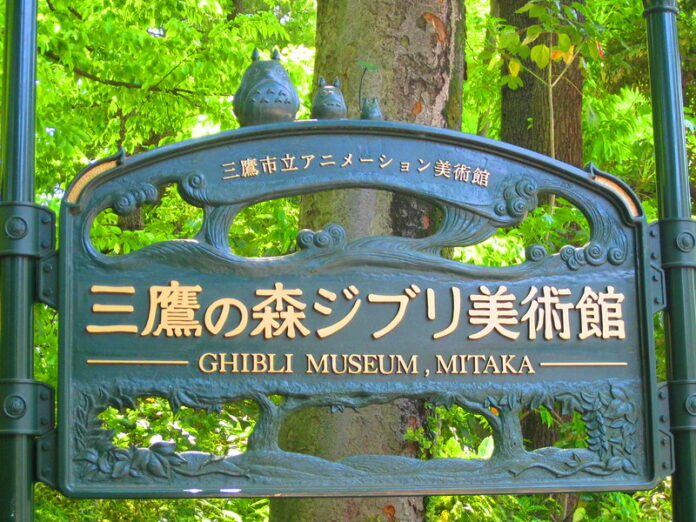 A crowdfunding campaign to help save the Ghibli Museum in Mitaka, Japan exceeded its goal within days, Kotaku reports.

The Ghibli Museum celebrates the Studio Ghibli films, most of which were directed by the renowned Hayao Miyazaki. During the pandemic, the museum lost significant amounts of revenue. According to CNET, a translated tweet put out by the museum suggested it might be forced to close.

On Friday, July 16, the city of Mitaka launched a crowdfunding campaign to help pay for maintenance costs. The campaign asked for 5,000 yen ($45) donations, which could be used as tax write-offs, Kotaku reports.

Currently, only Japanese residents can contribute to the campaign. It is unclear whether the city will expand the fundraiser to allow international Ghibli fans to donate.

AsAmNews has Asian America in its heart. We’re an all-volunteer effort of dedicated staff and interns. Check out our new Instagram account. Go to our Twitter feed and Facebook page for more content. Please consider interning, joining our staff, or submitting a story or making a contribution