Oakland Chinatown Fundraising for Security Cams in Wake of Attacks 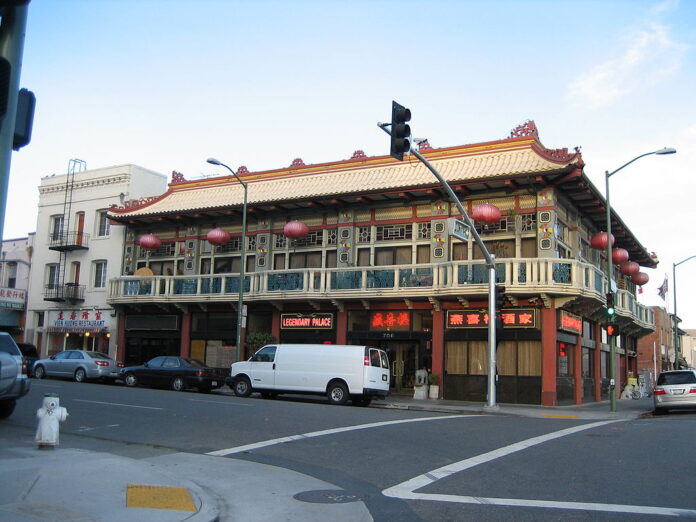 Oakland Chinatown residents are raising money to install security cameras after a wave of violence in the neighborhood, ABC 7 San Francisco reports.

Vendors hosted a pop-up market on Saturday to help fundraise for the cause after two violent robberies in the past week instilled fear in the community. An elderly male victim was pistol-whipped and mugged on Thursday, while a woman and her mother were robbed on Friday.

The market fundraiser supplements the GoFundMe that Joanna Au started in April to help purchase security cameras. She told ABC7 San Francisco she doesn’t understand why attackers are targeting elders in Chinatown so often.

“It’s a traumatic experience, and I feel like they need to have some type of justice,” she said.

The violence is afflicting local businesses in addition to residents. Some businesses have installed their own cameras to catch potential wrongdoers in their stores.

Carl Chan, president of the Oakland Chinatown Chamber of Commerce, told KRON4 that the spike in attacks was a result of foot patrols ceasing in the neighborhood at the beginning of the month. As a result, he said, businesses are closing earlier and losing customers.

“They will be losing much of the fair share of the business,” Chan said, “especially customers are hesitant to come to Chinatown.”

Chinatown community leaders have responded to the attacks by organizing safety patrols and distributing whistles to residents, according to ABC7. Au plans to share the security cam footage with local law enforcement and post the footage on social media.

But while cameras may initially help reduce the violence, Chinatown resident Alan Feng told ABC7, more needs to be done to address the heart of the problem.

“Having outreach to the community, especially to the folks who are committing the crimes,” Feng said, “like having outreach in their environment and their neighborhoods is probably more helpful.”