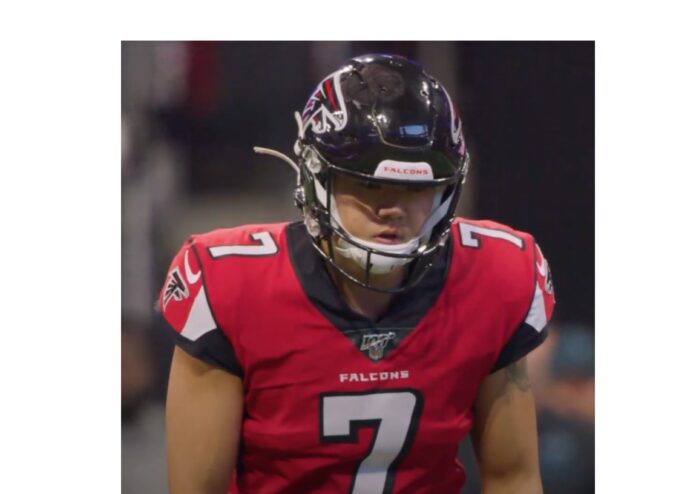 Pro football player Younghoe Koo suffered the unfortunate loss of his Jeep Grand Cherokee over the weekend, CBS Sports reports. But his vehicle contained an item even more valuable to him—the Atlanta Falcons placekicker is pleading for the car thief to return his cleats.

Koo, who was born in South Korea, announced the theft on Instagram Stories on Sunday. He asked the thief to at least bring back his cleats before posting his license plate number and tagging an Atlanta community Instagram account to ask for its help.

According to Yahoo Sports, Koo will need his equipment back soon. The Falcons training camp begins on July 27.

Koo emerged as a breakout star last year in his third NFL season. The Georgia Southern alum broke the franchise record for most field goals in a season with 37 makes, posting a 94.9% success rate. He earned Pro Bowl and First-Team All-Pro honors and signed a one-year contract extension with the Falcons in March, according to CBS Sports.

But Koo will certainly need his cleats back in order to achieve further football success.