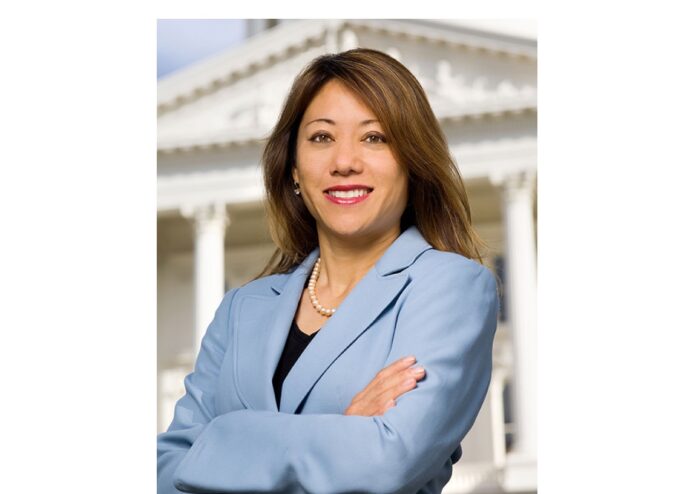 Blackwell alleges that Ma exposed her backside to Blackwell when they shared a hotel room, CBS Sacramento reports. In May 2020, she says that Ma climbed into her bed at an Airbnb while she was trying to sleep, The Sacramento Bee reports.

“Plaintiff felt the work environment to be hostile as she felt her employment was contingent on her accepting Defendant Ma’s sexual advances,” attorney Waukeen McCoy wrote in the complaint, according to The San Francisco Chronicle.

According to The Sacramento Bee reports Blackwell had a stroke in September 2020. She returned to work two months later, where she alleges that Ma made her work through the night, giving her enough work for two people.

Blackwell, who is Black, was fired in January and believes she was replaced by a “less qualified Caucasian female.”

Ma denied the allegations in an email to The Sacramento Bee. She said her representation has refused to respond to the attorney’s attempts to settle.

“I am saddened and disappointed by these baseless claims,” Ma wrote. “I want to thank everyone for the outpouring of support I’ve received today. To set the record straight, we have repeatedly refused to respond to the attorney’s attempts to settle. We look forward to bringing the truth to light in court.”