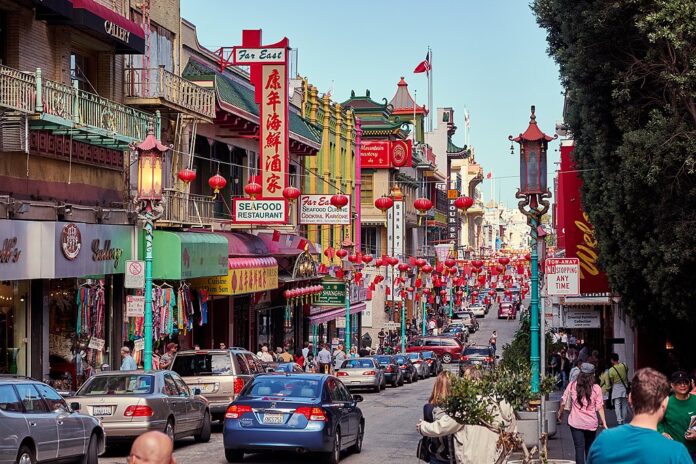 The 62-year-old Chinese-speaking grandmother was found in Chinatown. The officers who found her called Officer William Ma to help translate.

“It was actually really sad,” Ma told NBC News Bay Area. “When we FaceTimed, she didn’t even know she had been abandoned. She asked me, ‘Hey, when can I go home?'”

After making over 100 calls within a few hours, Ma found the grandmother housing.

With the rise in anti-Asian violence, the safety of Asian elders has become a priority. In March, an elderly Asian woman was attacked in San Francisco, according to CBS San Francisco. In early June, an 84-year-old Asian grandmother went missing, although no foul play was suspected, KTVU reports.