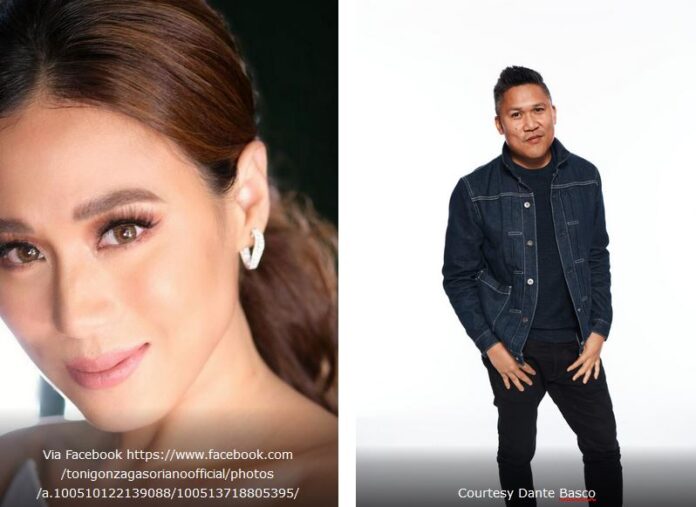 Basco is most known for his voice-acting work as Zuko in Avatar: The Last Airbender and Jake Long in American Dragon: Jake Long. Gonzaga is most known her roles in the Filipino TV movies You’re My Boss and Mary, Marry Me.

Asian Persuasion follows a recently divorced Filipino American couple living through the aftermath of their actions.

Mickey, played by Basco, has always had the dream of owning a Michelin-rated Filipino restaurant. However, the divorce stops the dream at its tracks. Because of a poorly negotiated divorce settlement, Mickey cannot afford his alimony payments. To avoid these payments, Mickey devises a scheme to get his ex-wife Avery, played by Gonzaga, remarried with a fake dating profile. Once Avery gets remarried, Mickey will no longer need to make alimony payments.

Inquirer Entertainment reports that this movie will be directed and produced by Tony Award-winning theatrical producer Jhett Tolentino. Writing his screenplay will be Mike Ang whose first and only writing credit on IMDb is Asian Persuasion.

The soundtrack of the movie is planned to feature Asian American artists. Its score will be composed by Filipino American producer Illmind who has previously worked with artists such as 50 Cent, J. Cole, Drake and Kanye West. Illmind also won a grammy for his work as a producer on “Everything is Love” by Jay-Z and Beyoncé.

The production company plans to film the movie in Summer of 2022. Ang and Tolentino wish to showcase this movie in order to “elevate the Asian narrative” amid anti-Asian hate crimes within America.