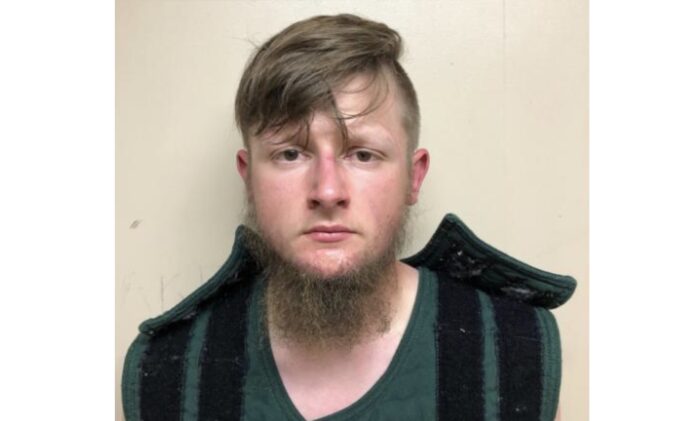 The man accused of killing 8 people in a series of shootings at Atlanta-area spas will serve four life sentences after pleading guilty to four counts of murder in Cherokee County, NBC News reports. Six of his victims were Asian women.

Long appeared before Cherokee County Superior Court Chief Judge Ellen McElyea Tuesday morning to receive his sentencing. During the hearing, the judge prompted Long to speak about his addiction to pornography and prostitution, The New York Times reports. He described how he wanted to “punish people” who were the objects of his obsession.

Many have criticized the idea that the shootings were not a hate crime. They say it ignores the sexual fetishization Asian women often face.

At the hearing, Wallace stated that the families of the Cherokee County victims did not want to face the death penalty. However, Fulton County District Attorney Fani Willis told The Atlanta Journal-Constitution she will seek the death penalty.