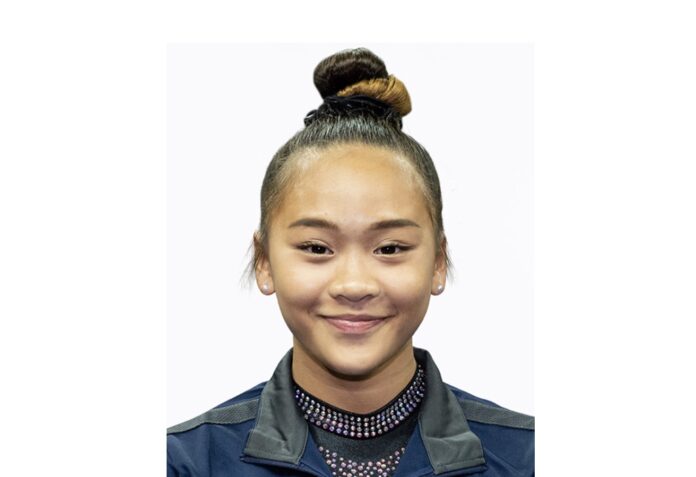 Lee needed a strong performance after Simone Biles was forced to withdraw from the team competition due to medical issues. Biles appeared to injure herself on the vault and left the floor. She returned before the bars rotation with a wrapped ankle and changed into her warmup gear, signaling that her night was over.

After the vault rotation, Team USA needed to perform well on bars to close the gap on the Russian Olympic Committee. Lee, the best bar worker on the American team, performed her highest-difficulty uneven bars routine. It has a start value of 6.8.

Lee finished her stellar bar routine with a stuck landing, earning herself an execution score of 9.6 for a total score of 15.6. Her teammate Jordan Chiles then stepped in for Biles and delivered a clutch bar routine.

Team USA made up some ground on beam after two ROC gymnasts fell. Lee, Chiles and their teammate Grace McCallum, performed solid routines. Heading into the last rotation they were just eight-tenths of a point behind the ROC.

Lee also replaced Biles on floor for the last rotation. According to The New York Times, her performance was good but not enough to close the gap on the ROC. Team USA finished with a silver medal.