What does Critical Race Theory mean for AAPIs? 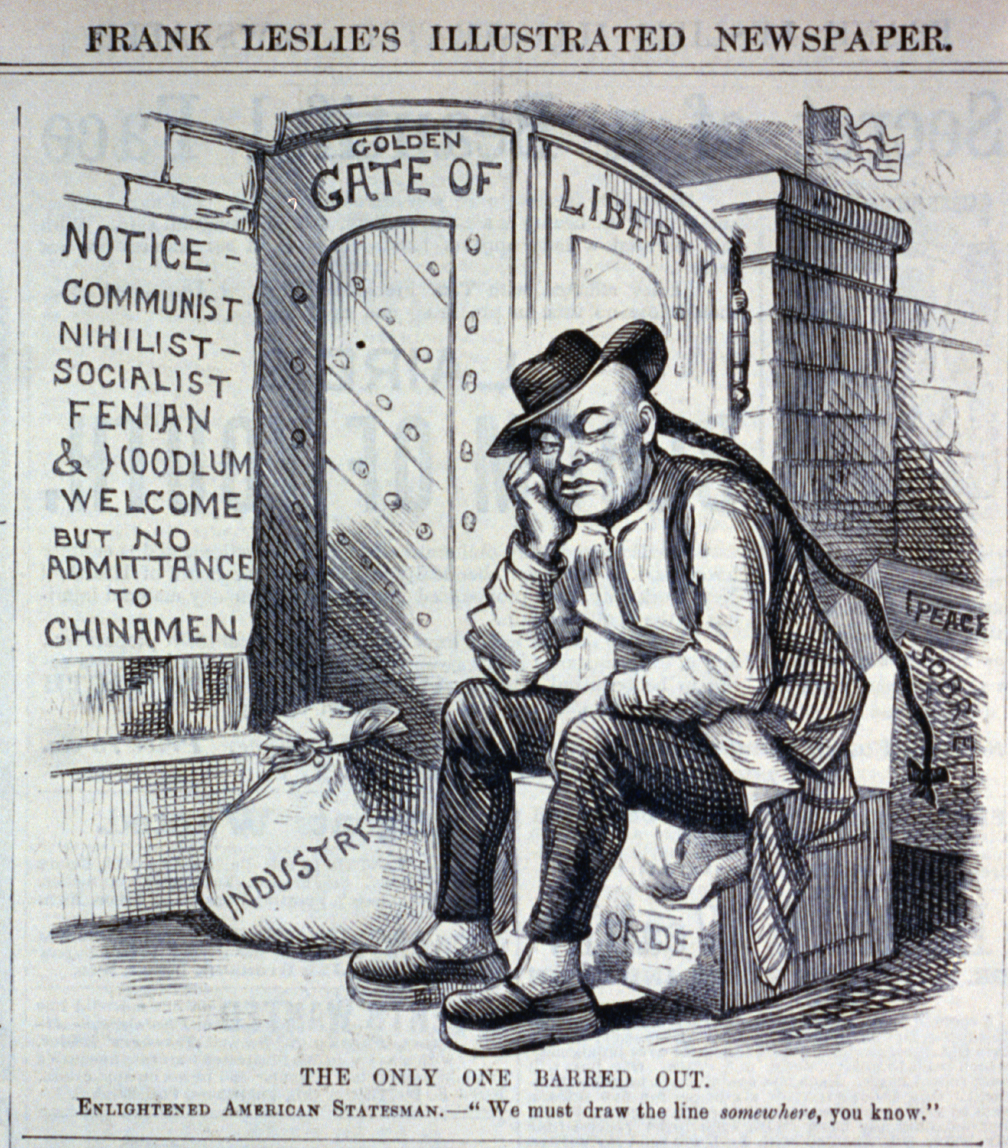 In the decades since Critical Race Theory’s founding in the 1970s, the topic has made its way into conversations across the nation. However, along the way, the original theory has been warped and misconstrued like a game of ‘Telephone’ gone awry.

Though headlines constantly feature the buzzwords “Critical Race Theory,” many readers don’t have a complete picture of what CRT actually is. Moreover, Asian American readers question their positioning in what is often presented as a dichotomy between Whites and Non-Whites.

The fundamentals of Critical Race Theory are simple. Natalie Masuoka, Associate Professor of Political Science and Asian American Studies at UCLA, summarizes the theory for AsAmNews: “Critical Race Theory offers ways of understanding how race is systemically embedded in our social, political and economic practices. An important idea is that racism is not limited to simply a group of people who hold racially biased beliefs but is a widespread problem that implicates us all.”

The theory’s philosophical origins date back to the 1970s with the writings of Harvard Law Professor Derrick Bell. He, and subsequent legals scholars like Kimberlé Crenshaw, Richard Delgado, and others were spurred to act by the lack of progress since the ’60s Civil Rights movements. Since then, many other scholars have contributed to developing the theory further, and creating branches for specific identity groups, like LatCrit, TribalCrit, and AsianCRT.

The basic tenets of CRT in practice, as explained by the American Bar and Brookings Institute are:

“Race is a central feature of many societies and is a core factor influencing how inequality is practiced,” Masuoka continued. “If we are to find solutions to this inequality, then we have to understand how race asserts its power. Critical race theory offers a useful way to trace the roots of race and inequality.”

Karin Wang, director of Public Interest Law and Policy at UCLA Law, explains the benefit of applying CRT to Asian Americans. “CRT is a fundamental tool that allows our community to understand and respond to the racism we receive,” she said to AsAmNews.

Wang refers to CRT scholar Mari Matsuda when explaining, “Asian Americans have been at the center of CRT for decades, both as academics but also as prime examples of how laws have been the tool to enshrine and legitimize outrageous acts of racism.”

Recent rises in anti-Asian hate crimes, however troubling, are not new to the community and only renew generational trauma. Asian Americans have endured a long history of state-sanctioned discriminatory policies, Wang explained.

“Perhaps most infamously, the Chinese Exclusion Act was the first (but not the only) U.S. law to single out a specific race or nationality to bar from entering this country and it was unapologetically rooted in racist fears about Chinese immigrants.  A modern version was the recent Muslim Ban under President Trump.”

Other examples of oppressive policies include anti-miscegenation laws prohibiting Asian and White intermarriage and Executive Order 9066, the state-sanctioned incarceration of Japanese Americans.

Asian Americans continue to face discriminatory policies. “Laws that uphold or perpetuate racism may be framed in ways that are meant to obscure the racist foundations of the policies,” Wang revealed.

“As the racial group with the largest proportion of foreign-born, Asian Americans have always been particularly vulnerable to language restrictions such as ‘English only’ policies.  In recent decades, it is not a coincidence that areas with high concentrations of new Asian immigrants – like Monterey Park, CA which was one of the first majority Asian cities in the U.S. – saw significant English-only activity, from bans on stores signs to removing Chinese language books from libraries.”

Despite the historical evidence proving the need for a closer look at anti-Asian racism in legislative policy, some critics argue that Asian Americans’ collective success disproves the theory. Outspoken critic Kenny Xu believes the fact that Asian Americans score equally as high, or higher than White Americans in standard metrics of success—like income and educational attainment—they are posited into a “white-adjacent” category that overlooks their obstacles.

He writes on Newsweek, “The problem is that CRT implicitly defines every good societal outcome as ‘White.’ Based on the data, this necessarily puts Asian Americans in a ‘white adjacent’ box that completely ignores their unique cultures and historical struggles. Furthermore, if being rich and successful are necessarily ‘White’ characteristics, the implication is that other races are not, or cannot be, successful, talented or educated. Despite pretending to care about diversity and inclusion, CRT is actually racist in the way it implicitly categorizes groups of people.”

Wang theorizes that much CRT criticism comes from misunderstanding the fundamental intentions of CRT. “CRT is not about whether some Asians succeed in the U.S., it’s about regardless of success, Asians are subject to significant racism perpetuated by the very laws and institutions that are supposed to protect us.”

She cites the recent Atlanta shootings and its investigation as an example. “There is no doubt that anti-Asian harassment and violence is on the rise, as documented by both law enforcement and community tracking projects. And there are also decades of research and analysis on the racist and misogynistic way that Asian women are sexualized and fetishized in American culture.”

“Yet institutions like law enforcement in Atlanta have repeatedly insisted that the March 2021 executions of 6 Asian American women at Asian-owned massage parlors by a White man in a predominantly White and Black city has absolutely nothing to do with race. CRT offers us a way to challenge that assertion and provides a way to understand how race likely played a key role, despite what “official” institutions say.”

Currently, Critical Race Theory dominates the news as students prepare to return to school. After a year of social activism, many have insisted the need for education reform. Yet critics believe teaching CRT in school will further divide children into a binary: the oppressors and the oppressed. They fear that teaching a more complete version of America’s imperfect history will only serve to disillusion students about their country and their peers.

A research Brookings Institute study finds that eight states (Idaho, Oklahoma, Tennessee, Texas, Iowa, New Hampshire, Arizona, and South Carolina) have passed anti-CRT state legislation. “The legislations mostly ban the discussion, training, and/or orientation that the U.S. is inherently racist as well as any discussions about conscious and unconscious bias, privilege, discrimination, and oppression. These parameters also extend beyond race to include gender lectures and discussions.” A number of other states have similarly denounced the teaching of CRT.

Yet, proponents of CRT stress the importance of teaching a full history. Randi Weingarten, President of American Federation of Teachers, expresses her frustration in a CNN Opinion article. Weingarten cites a new Texas law that, among other things, forbids teaching the concept of “slavery and racism are anything other than deviations from, betrayals of, or failures to live up to, the authentic founding principles of the United States.”

“There is a saying: “When you know better, you do better.” As a country, we need to know the unvarnished truth about our history so we can do better. Those truths are not magically imbued – they must be taught and learned.”

When asked about the significance of the theory today, Professor Masuoka responded, “It is not a new theory nor is there something particular about today that makes critical race theory any more important today than in the past.”