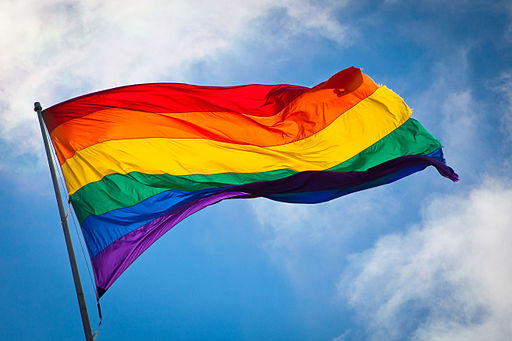 A gay Asian man and his parents were attacked late Saturday night near the National Observatory in Washington D.C., The Washington Blade reports.

D.C. police have arrested Patrick Joseph Miller Trebat, 38, on one count of Felony Assault, two counts of Simple Assault, and one count of Destruction of Property. According to The Washington Blade, the police report has listed the incident as a suspected hate crime.

Trebat allegedly punched and kicked Sean Lai, 30, and his parents.

“Get out of my country,” he allegedly yelled as he attacked the Lai family.

The Washington Blade states that Trebat also called the victims “f*gg*ts,” and “not Americans.”

Lai and his family were taken to the hospital where they were treated for non-life-threatening injuries.

Just a few weeks ago a gay Asian man was attacked in Atlanta. His injuries were so severe that he was left in a coma. It is unclear whether or not the incident is being considered a hate crime.