Board Member Steps Down after Calling BLM ‘the true racists’ 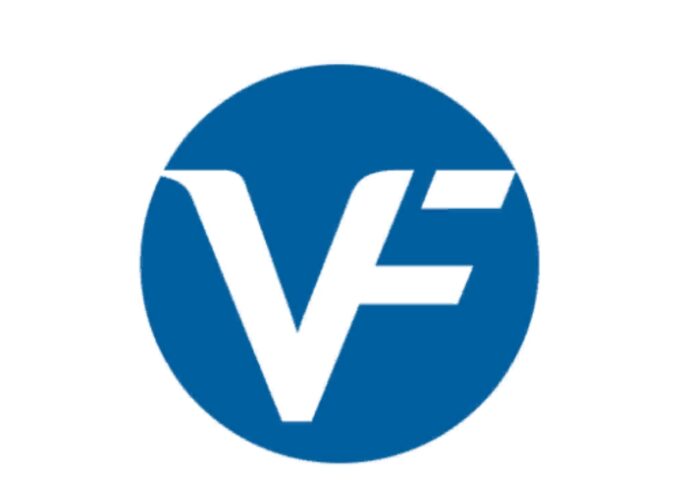 VF Corporation announced that Veronica Wu has decided to step down from the company’s board of directors. The announcement comes after leaked emails in which Wu disparaged the Black Lives Matter movement surfaced, Footwear News reports.

VF Corporation is a company that oversees brands like North Face and Timberlands. Wu, who has co-led other funds, was elected to the board in 2019.

On September 2, Axios reported that it had obtained leaked emails that show Wu discrediting the Black Lives Matter movement.

The emails were sent in June 2020. An office manager at Hone Capital told Wu that they would be observing Juneteenth.

Wu replied with her confusion. She had never heard of Juneteenth, a day that commemorates when enslaved Black people in Galveston, Texas, learned of their emancipation.

Wu stated in her email that she was “not particularly supportive” of celebrating Juneteenth.

“I don’t believe in Black Lives Matter. If anything I think they are the true racists trying to stir up things to make this country going [sic] to socialism or even communism potentially,” she wrote, according to Axios.

VF Corporation has not commented on the statements Wu made in her emails. In announcing her decision to leave the board, the company did not acknowledge her reasons for stepping down.

“Ms. Wu’s decision to step down from the Board was not the result of any disagreement with VF on any matter relating to VF’s operations, policies or practices,” the corporation said in a press release.