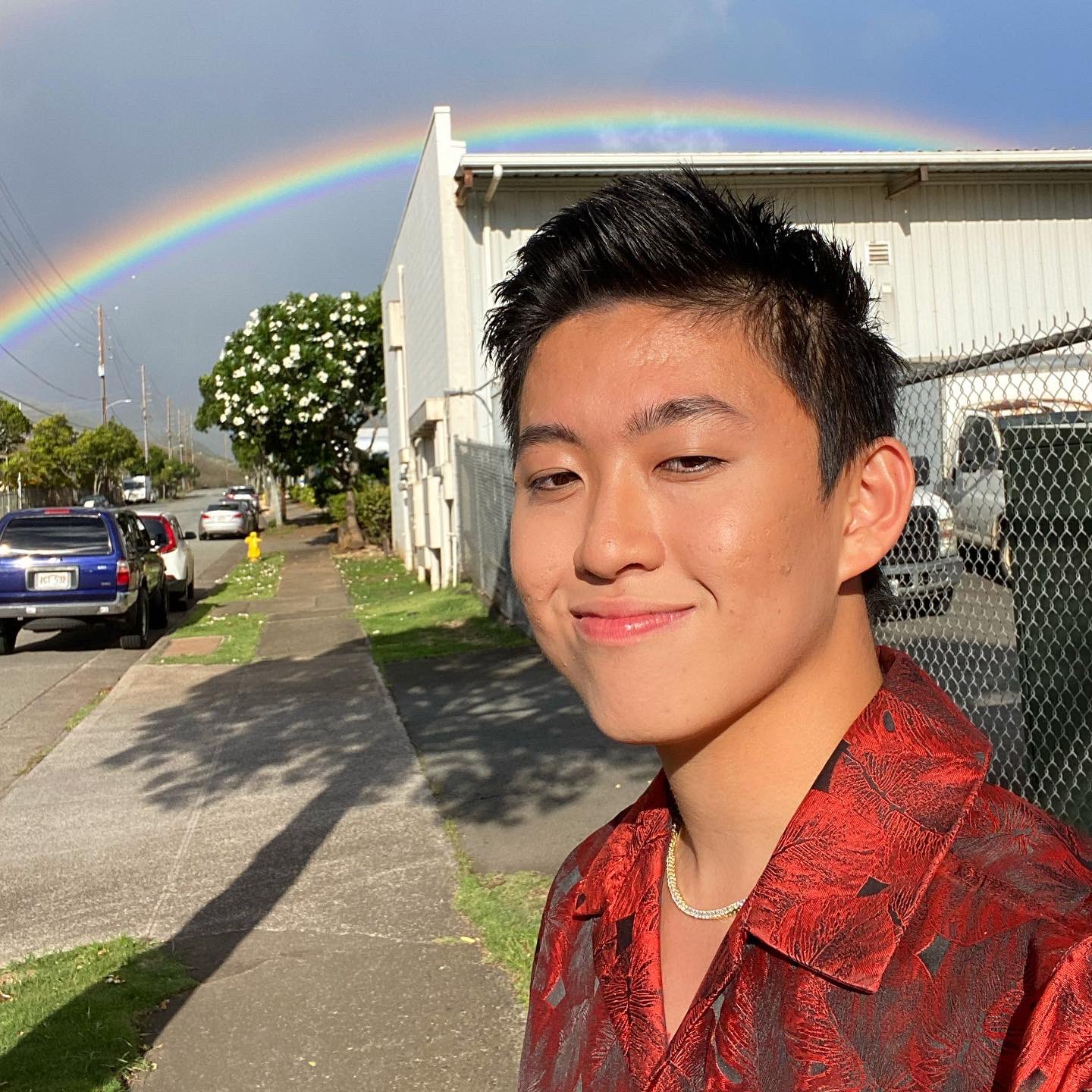 The 22-year-old’s response to the news was an appropriate, “holy shit. i would not have been able to do this without u amazing & hot ppl that bump my music. thank u with all my heart ❤️❤️❤️.”

Rich Brian first found success not as a musician but as a social media personality, according to the Australian Broadcasting Company (ABC). In 2016, he released a controversial music video for a song that became a viral sensation: Dat $tick.

Soon after, Rich Brian signed on with Asian American music company 88rising, which also represents other Asian talent such as NIKI, Joji and Warren Hue. He has since released three full-length albums and several singles, including collaborations with his fellow 88rising artists. Some of his most streamed tracks on Spotify are “Midsummer Madness,” “Gospel” and the song that started it all, “Dat $tick.”

One of his most recent projects includes five tracks on the 88rising-produced soundtrack for Marvel’s Shang-Chi and the Legend of the Ten Rings. He shared his excitement about hearing his voice in the movie through a TikTok urging his followers to watch Shang-Chi. 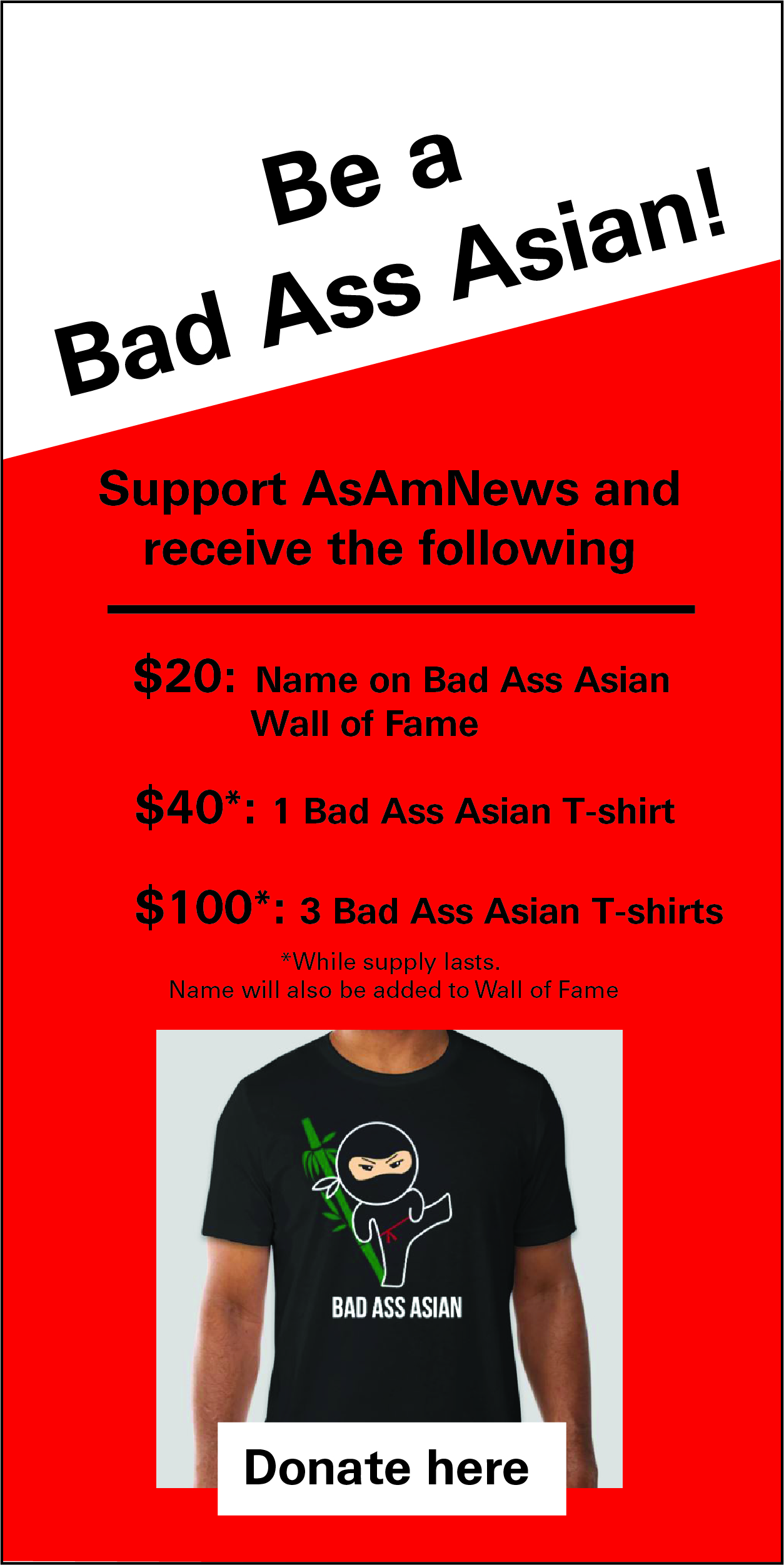 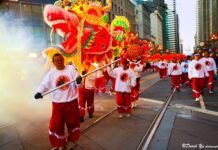 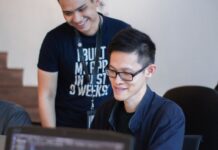 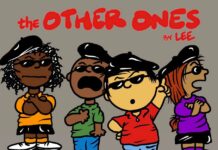 The Other Ones: Our history is your history