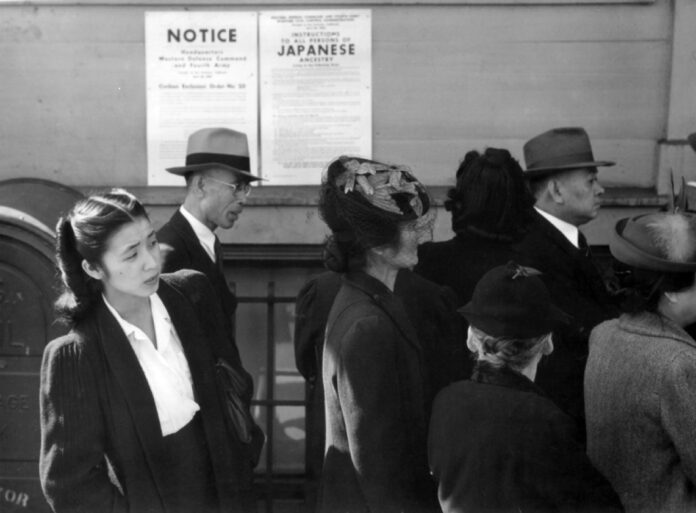 Today marks the 80th anniversary of the attack on Pearl Harbor in Hawaii. Many people are reflecting on the impact the attack had on Japanese Americans.

The attack on Pearl Harbor by the Japanese led many to question the loyalty of Japanese Americans during the beginning of World War II. As a result, more than 120,000 Japanese Americans were incarcerated by their own federal government, who suspected they might be spies.

Regina Boone, told the story of how her grandfather was unjustly arrested hours after the bombing of Pearl Harbor.

Some have even drawn a connection between the culture that led to the internment of Japanese Americans and the anti-Asian hate that has risen throughout the COVID-19 pandemic.

“It is without a doubt that the attack on American soil and loss of American lives was a dark day for our nation,” JACL said in a statement. “However, the subsequent racial hysteria and demagoguery that led to the profiling and targeting of people of Japanese ancestry led us into an even darker place. It is only when we remember the wrongs of this past that we can be sure we do not repeat the same wrongs in the present day.”

The league also criticized actions it had seen throughout the country that bear similarities to Japanese American internment.