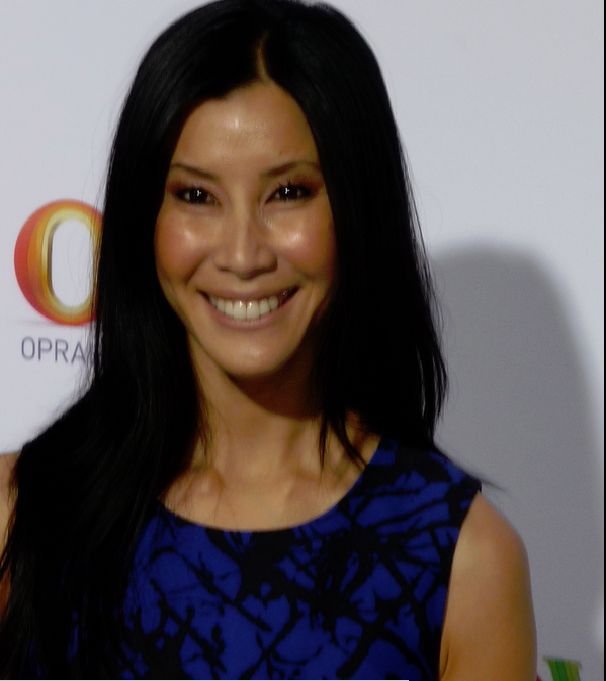 Each episode of ‘Take Out with Lisa Ling’ released on HBO Max explores different cuisines across the United States: Filipino food in Louisiana, Chinese food in Sacramento, Vietnamese food in California’s Orange County, Bangladeshi food in New York, Japanese food in Los Angeles and Korean food in Fairfax County, Virginia. The meals are just the beginning as the people she meets reveal hidden stories of the deep roots of Asian immigrant communities.

For Ling, the project is a celebration of her own family’s history. Her paternal grandparents opened a Chinese restaurant in San Francisco when, despite their professional degrees and qualifications, they could not find work in their respective fields. She told CNN that she wishes that these stories had been more prominent when she was young. “When you go through life as a young person not knowing anything about Asian American history, that provokes you to feel like you don’t belong. I was teased every day for being Asian, even though I had a lot of friends and I was a fairly popular kid. It was something that made me feel different. And when you’re a young person, that’s the last thing you want to feel. You just want to fit in.”

At the start of each episodes, the Linda Lindas, the teenaged band whose Los Angeles Public Library performance of their song “Racist, Sexist Boy,” went viral last year, perform the show’s theme song which sets the tone for for the series: “Tell me a story that I don’t know. Tell me about these tastes from home. Tell me a story.”