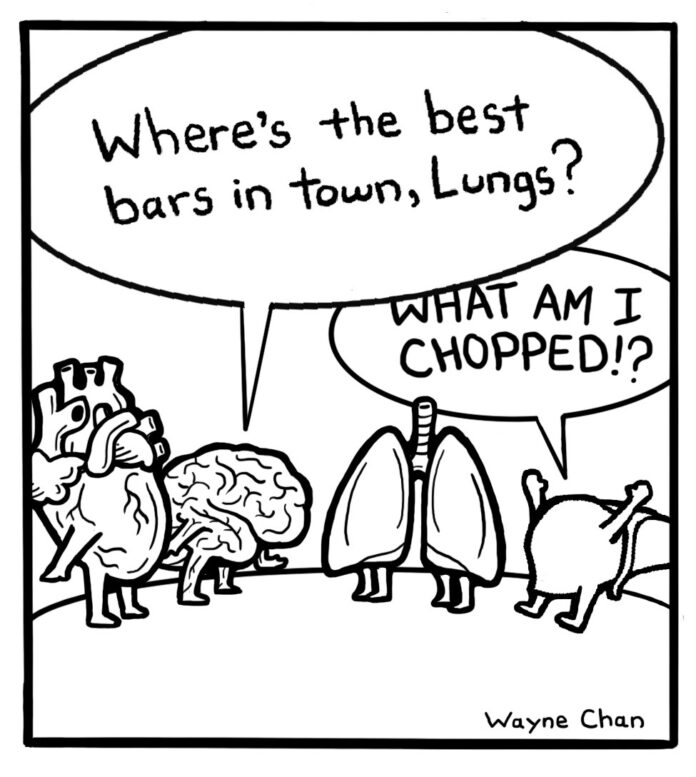 It’s interesting what one feels pride over.

A few days ago, I was playing tennis with a group of guys in our weekly tennis match. We’re been playing regularly for years now.

During a break in play, we started talking. It’s never anything important – it could be about family. It could be about sports. It could be about making fun of what one of the guys was wearing. We almost make an effort to choose topics of discussion that have no real significance whatsoever. That’s what guys do.

But in this instance, we began talking about something that’s very close to my heart. In fact, I can think of few other topics that would equal this one in importance.

First, a little background. In our group, except for me, our entire tennis group is white. Therefore, if my buddies would like a primer on where to go for the best Chinese food in town, they’ve found the right guy to ask.

Well, except they didn’t.

Now, I’ve heard all the jokes about how Jewish people know where all the best Chinese restaurants are. But when someone says something about it, my usual reaction is akin to gently tapping a young boy on the top of their head after attempting to tell a joke, as if to say, “Nice try, young lad. Good for you for trying.” In other words, I’m usually a little condescending.

But in this case, my reaction was downright hostile. Why? Because these guys were asking someone where the best Chinese restaurant was, and that someone wasn’t the Chinese guy standing in front of them.

It doesn’t matter that my friend Rhett actually did seem to know where all the best Chinese restaurants were. This wasn’t about the validity of the answers, this was about who should be PROVIDING the answers.

As Rhett was calmly rattling off four or five Chinese restaurants, I chimed in, somewhat indignantly.

Excuse me? You’re asking Rhett about the best Chinese restaurant in town? What am I, chopped liver? As a matter of fact, if you were interested in chopped liver, then you should ask Rhett! But for Chinese food, don’t you think you should be asking me?!?

I wish I had been quick enough to have actually come up with that chopped liver line on the spot. Nevertheless, I made my point clear.

Here’s the thing about pride. It doesn’t matter that I don’t own a Chinese restaurant, or that I wouldn’t be cooking any of the Chinese food that my friends wanted. For some bizarre reason, my pride seemed to dictate my belief that my Chinese-ness made me uniquely qualified to authenticate the location of the best Chinese restaurants in town.

On the other hand, is that really so strange? If the tables were turned, and the guys asked where the best Jewish deli was in town and I immediately chimed in with, “Let me tell you, you’ve got to try the blini’s over at Mortons – they’re to die for.”, I think Rhett might be a little peeved.