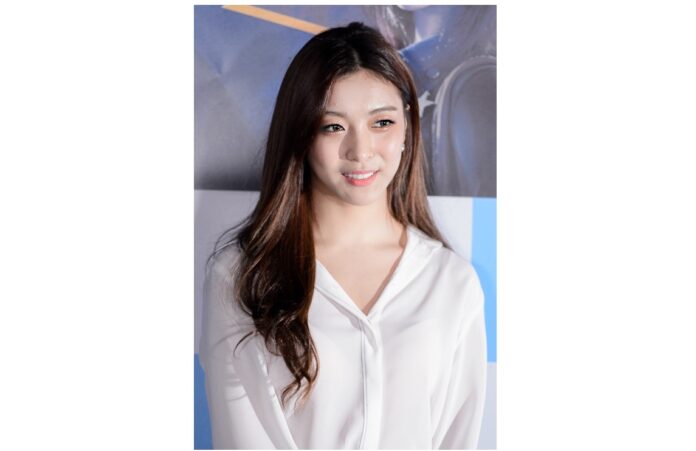 “Anyone who has followed my career knows that musical theater has always been a driving passion of mine,” Luna said at the announcement according to the New York Times. “Broadway represents the pinnacle of achievement in my profession, so being able to bring my culture to the fans who flock here from all over the world to see a Broadway show is the honor of my life.”

The musical “KPOP” was conceived by Woodshed Collective and Jason Kim and had an off-Broadway run in 2017. Kim wrote the book, and the music and lyrics were written by Helen Park and Max Vernon, the New York Times reports.

The musical producers are Time Forbes and Joey Parnes, and the show’s off-Broadway director, Teddy Bergman, and its choreographer, Jennifer Weber, will return for the Broadway production.

Luna began her K-pop career in 2009 with her popular debut group f(x). Since then, she has built a solo career with numerous hit songs, Deadline reports. She also has musical production experience. In Korea, she played leading roles in “High School Musical on Stage!”, “In the Heights” and “Mamma Mia!”.

“KPOP” will begin previews on Oct. 13 at Broadway’s Circle in the Square Theatre, according to Deadline. The opening night of the show will be on Sunday, Nov. 20, the producers Forbes and Parnes announced today.

“The driving force of this production of KPOP has always been to fuse the vibrant, joyful, and wildly entertaining world of K-pop with the powerful storytelling of a Broadway musical. The result is something that no one has ever seen before on stage, complete with epic production values, catchy songs, passion, and heart,” said Fobes and Parnes in a joint statement, according to Deadline. “In the world of K-pop, no one embodies these elements better than Luna. We are thrilled to introduce Broadway audiences to one of the most exciting music superstars in the world.”

The complete casting for KPOP will be announced shortly, JustJared reports.