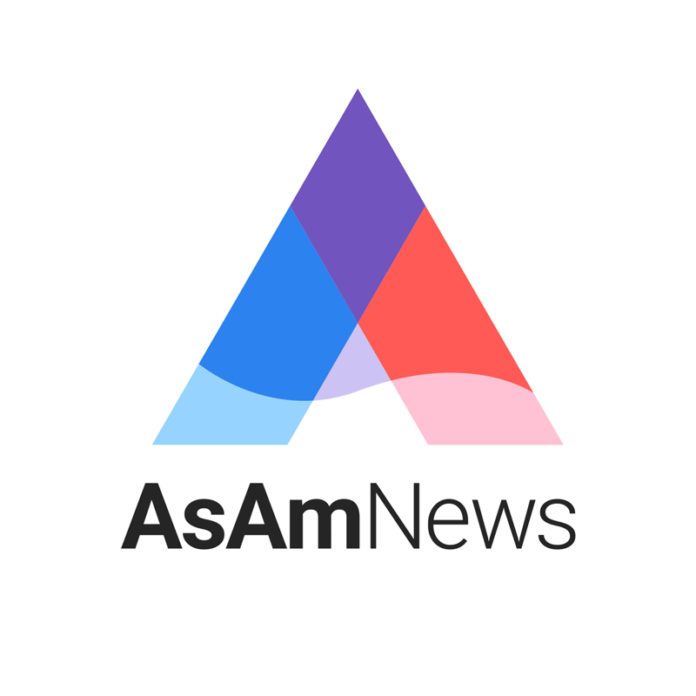 A National organization dedicated to advancing the careers of Asian Americans and Pacific Islanders in politics and public affairs Sunday named AsAmNews the recipient of its Torch Award.

The honor from the National Association of Asian Pacifics in Politics and Public Affairs recognizes “outstanding trailblazing news media platforms that support and promote AAPI political and issue-based news content.”

AsAmNews received the award along with the political newsletter, The Yappie.

“All the volunteers and interns at AsAmNews are ecstatic to receive this honor,” said Randall Yip, founder and editor of AsAmNews. “For ten years, we have worked hard without compensation to bring the Asian American Pacific Islander community interesting and relevant news stories to advance AAPIs in all areas of life. We know we can do even better. This award gives us the motivation to strive to be the best for our community.”

This is the second award AsAmNews has received this month. The Asian Hustle Network, an entrepreneur support group of 200,000 members, named Yip the recipient of its Unsung Heroes Award for working for the betterment of the community with little recognition.

AsAmNews recently incorporated as Asian American Media Inc. It has an application pending for non-profit status. Contributions can be made here to support our news coverage and scholarship fund. Tax-deductible donations can be made through our fiscal sponsor, the Asian American Journalists Association, while we wait for final approval to become a 501c3. For information on how to make a tax-deductible donation, please email info at asamnews dot com.

NAAPPPA’s Annual Forward Award went to Ron Wong, CEO of Imprenta Communications and the Executive Producer of the award-winning Race Epidemic documentary for his work mentoring and promoting young AAPI professionals in the political and public affairs arena.

The National Association of Asian Pacifics in Politics and Public Affairs also announced its 2022 list of the top 40 AAPI political operatives and public affairs professionals under 40.

“NAAPPPA established this bipartisan list to highlight emerging AAPIs in the professional unelected side of politics. They’re breaking the model minority stereotype by excelling in the rough and tumble, rule-bending, bare knuckle world of American politics,” stated Bill Wong, veteran campaign strategist and co-founder of NAAPPPA.

NAAPPPA also named the recipients of its Diversity, Equity, and Inclusion Champions

California Assembly Speaker Anthony Rendon retained an unprecedented number of senior AAPI staff in the state Assembly, appointed a historic number of AAPIs to chair, vice chair, leadership positions, and board and commission appointments, and dedicated many hours to speaking to AAPI youth and young professionals about careers in politics and public service.

California Faculty Association for its outstanding work on anti-racism and social justice, as well as recognizing the strong representation of AAPIs in their leadership, at the senior staff level, and its active support of the efforts of the CFA APIDA Caucus.

East West Bank for its outstanding efforts to support and promote AAPIs at the senior executive level and its active support of the AAPI community.  Headquartered in California, East West Bank is a top performing commercial bank with teams of experienced, multicultural professionals that have helped guide businesses and community members on both sides of the Pacific looking to explore new markets and create new opportunities.