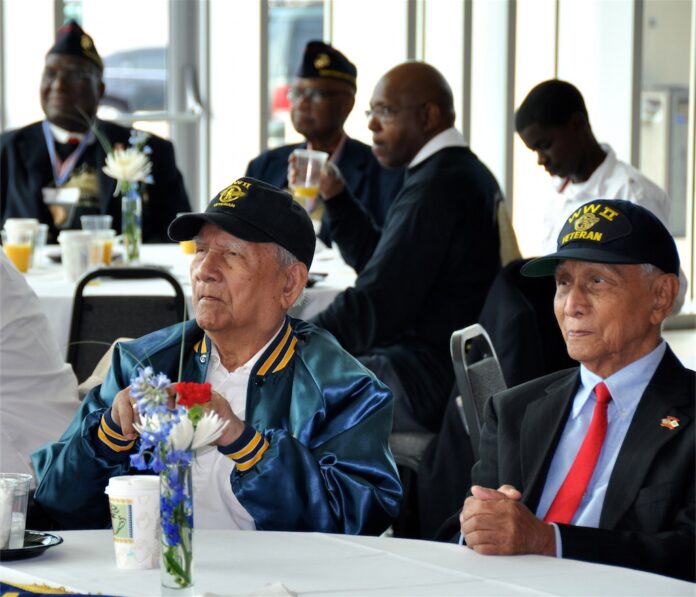 Views From The Edge

Just as it looked like Filipino WWII veterans began to receive the recognition and respect that they deserved, the government wants to take away a program intended to help the elderly veterans in their waning years.

“The same government that recognized the ‘bravery, valor, and dedication’ of the Filipino World War II veterans and announced that it was “forever indebted” to them is now turning its back on them once more,” wrote retired Major Gen. Antonio Taguba in his oped for The Hill published Nov. 5.

Taguba received national attention for his investigation and report, released in 2004, on the abuse of Iraqi detainees at the Abu Ghraib prison in Baghdad.

Taguba retired after a career in the US Army that spanned over three decades, he became involved in helping the WWII veterans in their long battle for citizenship and military benefits promised to them for fighting for the US during WWII. He is now the chairman of the Filipino Veterans Recognition and Education Project.

The Filipino World War II Veterans Parole Program (FWVP) allows family members of Filipino World War II veterans who have approved I-130 family-based petitions to enter the United States while they wait for their visas to become available, at which time they can file for permanent resident status. This parole program was announced in November 2014 by President Obama enables these eligible family members to provide support and care to their aging veteran family members who are US citizens or lawful permanent residents.

This year, the United States Citizenship and Immigration Services issued a notice that it intended to terminate the Parole Program.

This action is part of the Trump administration’s drive to limit immigration of any kind, even legal immigration.

The Congressional Gold Medal and the Parole Program were the latest victories in recent years for the Filipino veterans.

“We wanted to achieve a small victory for the 90- and 100-year-old veterans who had waited and had almost given up not getting recognized — a ‘thank you’ from our country,” said Taguba, who was also involved in a similar campaign for Chinese-American World War II veterans.

“The United States must honor the commitment made to these veterans and their families,” Taguba’s opinion piece continued. “Our remaining veterans are now in their nineties, and some have passed the centennial mark. The Filipino World War II Veterans Parole Program was created to support those who bravely defended the United States during the war. There is no honor in ending it.” 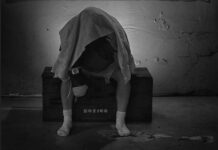