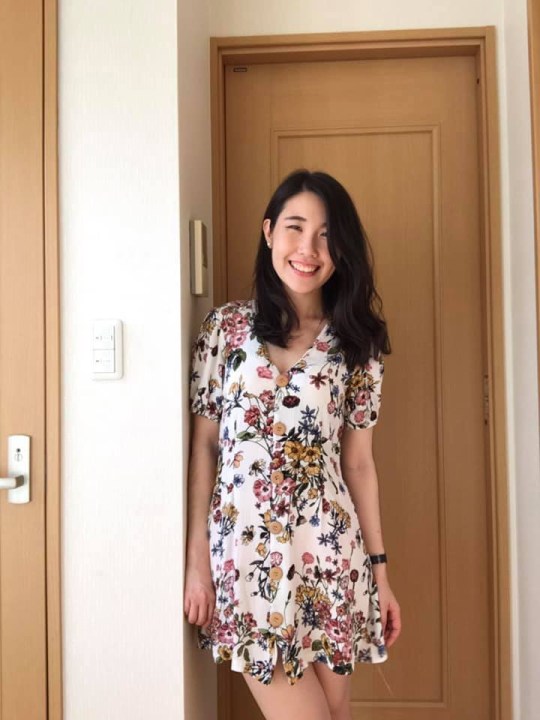 After landing in the UK earlier this month for a three-month research project, Louise Hsin-Yuan Peng contacted the hosts of her previously booked accommodation to notify them of her arrival. While departing from the airport, she received a message on the train from her hosts communicating that they had canceled her reservation with “deep regret” and had to “err on the side of caution” following warnings about the spread of the virus.

In an interview with HuffPost UK, Louise expressed that she had not visited China or been in any proximity to Hubei province where the coronavirus originated.

“In fact I have been living in the USA and spending a lot of time in Tokyo in the last year. I only visited Taiwan very briefly to renew my US visa,” Louise said.

According to the HuffPost report, Taiwan has not been flagged as an area to avoid by the Foreign Office. As of February 9th, there have been 18 confirmed cases of the coronavirus in Taiwan with no fatalities. In mainland China, there are nearly 40,000 cases and more than 900 reported deaths.

“I had nowhere else to go, no access to phone data and had to jump on a random train to access WiFi, so I could try to get in touch with friends who might be able to help me,” Louise said.

Having to sleep on a friend’s floor the first night in the UK, Louise later contacted Airbnb, alerting them about racial discrimination.

“Since then, they have agreed to refund me and reimburse me for all the expenses incurred due to the cancellation, including an Uber, hotel and a second Airbnb reservation I had to make. They also offered a $500 coupon for future use. I think this makes sense and I do appreciate the gesture to compensate for my loss,” Louise said.

After posting about her situation on Facebook, Louise managed to secure accommodation until later this month.

However, Louise conveyed that if she was unable to find a friend to assist her, she would have “been in a dangerous situation, in a strange country, with no access to the internet or phone data, and completely homeless.”

In response to Louise’s situation, an Airbnb spokesperson said “we take cancellation issues seriously and rigorously enforce a nondiscrimination policy. We investigate all reports of discrimination and take appropriate action when necessary, including up to the removal of users from the platform.”

The Airbnb spokesperson added that “cancellations related to the novel coronavirus outbreak need to observe our internal policies, local and international official guidelines and recommendations.”

According to HuffPost, the company has since been in contact with the host about cancellation policies and their need to be aligned with health advice and not based on national or ethnic identity.

Louise’s experience reflects a broader issue of Taiwan’s position within the management of the coronavirus.

The Chinese government considers Taiwan a renegade province and has blocked it from joining the World Health Organization, leading to critical issues of public health for the democratically governed island.

However, Taiwan’s health experts were allowed to attend an online technical meeting on the virus this week–a significant diplomatic breakthrough.