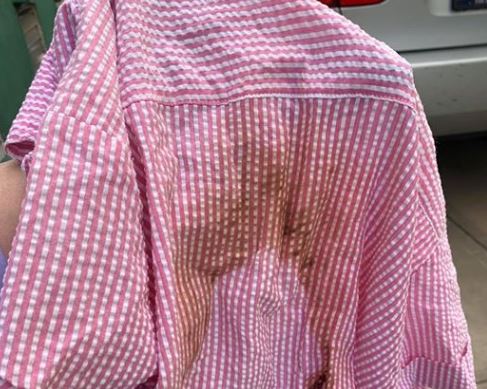 (Editor’s Note: This post originally published on July 24 is updated with comments from the victim and a community leader)

Police in New York say two men are suspected of setting an 89-year old woman on fire. Cefaan Fan of WABC reports the woman is Chinese American, although her name has not been released.

Authorities say the men slapped the woman. When she resisted, they set her shirt on fire on 16th Avenue and 77th Street. According to ABC7, the victim was not seriously injured.

The woman who has not been publicly identified has been described as an 89-year old Chinese American woman.

She told ABC7 after they set her shirt on fire, she immediately lifted her hair to protect it from the flames and snuffed out the fire by rubbing her back against a wall.

She said she has never seen the suspects before and that they did not try to rob her.

“There are a lot of other people who live in this neighborhood but they purposely picked — two individuals purposely picked on an Asian woman, Asian senior to commit this heinous crime. There’s no other reason other than it’s a hate crime,” community leader Don Lee told ABC7.

A $10,000 reward put up by members of the community is being offered for any information that leads to an arrest.

Authorities released a video tape of the suspect and are asking anyone with any information to call Crime Stoppers at 1-800-577-TIPS (8477).

According to 1010 Wins, this is the latest in a series of attacks on the elderly in New York.

Weeks ago, a 78-year old woman sustained a punch as she walked down the street.

Police arrested a man just days earlier on charges of slamming a 92-year old woman to the ground.

This after a man was robbed and knocked to the ground in the Bronx.