Woman Wrongfully Convicted of Arson Freed after 17 Years in Prison 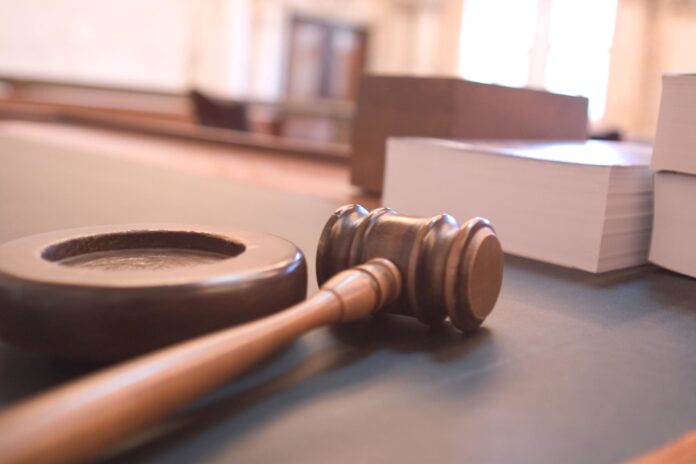 On Tuesday, a Massachusetts woman who was convicted of arson and the murder of her parents was freed after Plymouth County prosecutors dropped charges against her, according to The Boston Globe. She is the first woman of color to be exonerated by the state.

Frances Choy, 34, was arrested at the age of 17 for after her parents died in an April 17, 2003, arson fire on Belair Street in Brockton. She was prosecuted for the murder of her parents three times. The first two trials resulted in hung juries and the third, in May 2011, resulted in her conviction, The Enterprise reports.

According to The Boston Globe, Superior Court Judge Linda Giles, who presided over the third trial in 2011, vacated Choy’s convictions on Sept. 17.

Giles decided to vacate the convictions because of issues with the case including evidence that prosecutors were racially against Choy.

Prosecutors in Frances’ 2011 exchanged numerous emails that were racist towards Asian people throughout the course of the trial.

“The trial prosecutors exchanged numerous images of Asian people, some accompanied by pejorative comments, and some unexplained,” Giles wrote. “They exchanged ‘jokes’ about Asian stereotypes, and mocking caricatures of Asians using imperfect English.”

Giles also noted in her decision to vacate that Choy’s nephew Kenneth confessed to the crimes.

Kenneth Choy, the grandson of Frances’ father Jimmy Choy from a different relationship, was sixteen when the arson occurred. Jimmy Choy allegedly beat and abused him. Kenneth told friends that he planned to set the house on fire to get revenge. He was charged with two counts of murder but was acquitted in 2008.

After his acquittal and release, someone set two more fires at the Choy’s home in 2009. A prosecutor emailed a colleague suggesting they should drop Choy’s case.

Kenneth fled to his native Hong Kong after Frances’ 2011 trial had begun.

Giles also pointed out that Choy’s attorneys failed to pursue leads that could have exonerated. They failed to provide a chemist as an expert witness who could have shed doubt on the theory that there was gasoline residue on Choy’s pants.

Choy was released from prison in April when Giles stayed her case. Giles officially vacated her conviction on September 17. On Tuesday Choy was freed when prosecutors would not seek another trial or attempt to prosecute Choy again.

“Frances was an innocent crime victim who was instead treated like a criminal suspect,” attorney Sharon Beckman, director of the Boston College Innocence Program told The Enterprise. “Her wrongful conviction resulted from racism and other official misconduct and systemic failures. Frances can never get back the 17 years the criminal legal system took from her, but we are overjoyed at her exoneration and hope her case will inspire meaningful reform.”