Jeannie Mai drops out of DWTS due to health issue 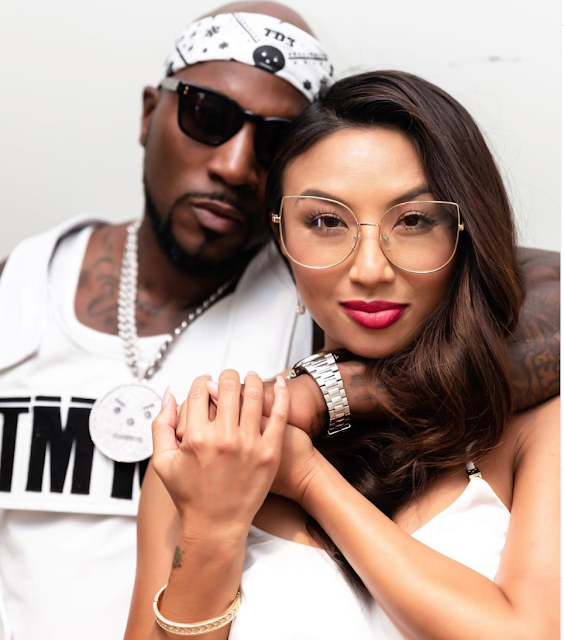 (Editor’s note: This story has been updated with news Jeannie Mai has been forced to drop out of Dancing with the Stars.)

The Dancing with the Stars confirmed today that Jeannie Mai has dropped out of the program due to serious health issues.

On the heals of both a dance that made Jeannie Mai and the judges cry, and landing in the bottom two slots of last episode’s Dancing With The Stars, the news came before tonight double elimination contest, which will now become a single elimination.

USA Today reports the issue with her health requires “immediate attention and surgery” involving her throat.

“I am heartbroken that my DWTS journey has to end here,” she said in a statement. “The last several weeks have been an amazing learning experience. I have pushed myself to new limits physically and mentally, and I am so proud of how far we’ve come. I can’t thank my partner Brandon enough for being so supportive and believing in me. I also want to thank MAI fans who voted every week and I wish everyone else in the competition the best of luck!”

According to ABC News, she is diagnosed with epiglottitis, a potentially life threatening condition that can block airflow to the lungs.

The Emmy award winning Vietnamese Amercan host, who got her start hosting on the International Channel’s Asian American magazine show Stir, has received praise for her dancing moves, as well as shining a light on immigration stories, and specifically her family’s story escaping from Vietnam in episode 6.

At the same time while the judges liked her performance on “Villians Night”, Jeannie Mai and her partner Brandon Armstrong received the second lowest scores of the evening (saved by judges Bruno and Carrie Ann) and some have her or figure skater Johnny Weir going first.

“We are devastated by the news that we’re going to have to cut this season short, but Jeannie’s health does come first,” Armstrong said to ABC. “Thank you to all the fans that have helped get us this far and we are praying for a speedy recovery from Jeannie.”

It had been hoped Mai could beat the odds of elimination with fan voting, possibly backed by an energized Vietnamese American fan base.