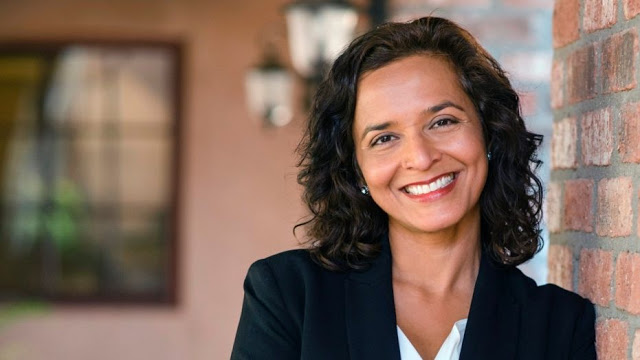 This loss marks Tipirneni’s third district representative bid, even though it was “Arizona’s tightest congressional race,” according to KTAR.

A New York Times election dashboard indicated Schweikert won by a margin of more than four points, with Schweikert at 52.1% and Tipirneni at 47.9%. Less than 18,000 votes separated the candidates.

Eventhough this loss is significant — Schweikert has always won an election by double-digit margins since he assumed the congressional office.

Furthermore, Schweikert was found to have violated 11 House ethics rules after a two-year investigation, including campaign finance violations and errors in campaign committees reporting as well as the misuse of his congressional allowance, according to a July article by The New York Times.

“Efforts like the ones Representative Schweikert undertook to delay and impede the ISC’s investigation were not only highly detrimental to the Committee’s work and reputation of the House, they were themselves sanctionable misconduct,” the House ethics committee stated in the report.

Because of this infraction, Schweikert agreed to pay a $50,000 fine.

However, this was a minor blow to his fundraising amount, which totaled $2.1 million, according to The American Bazaar. Tipirneni raised $5.4 million.

Tipirneni stated on November 7 she had just called Schweikert to concede the race.

“From the very beginning, this race was about fighting for the issues that impact Arizona families,” she wrote.

Tipirneni, an emergency room doctor, ran on a platform focused on healthcare. She advocated for the expansion of Medicare, cost-sharing reductions and more.

Her other platforms included the protection of Social Security and Medicare benefits and investment in public schools.

“I am deeply proud of my team, this campaign, and the fierceness with which we ran it,” Tipirneni stated. “We have made an immense impact, make no mistake.”