Tortured life of Pat Morita uncovered in More than Miyagi 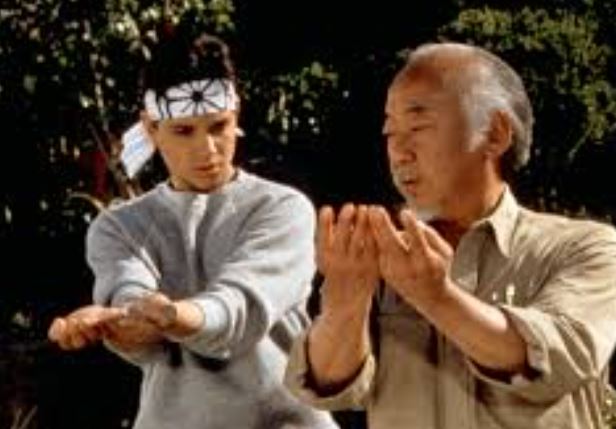 The actor best known for the iconic Mr. Miyagi in The Karate Kid struggled with obstacles throughout his life.

Pat Morita overcame them to become one of the most prominent actors of his time. Those triumphs and setbacks are documented in a new film debuting on streaming platforms February 5, More than Miyagi, The Pat Morita story.

The film reveals everything from his battles with spinal tuberculosis as a child to the racism he had to overcome in the comedy world to ultimately his own undoing- drug and alcohol addiction.

The documentary, according to Entertainment Weekly includes interviews with the Karate Kid co-stars Ralph Macchio and William Zabka, his fellow cast members on the hit television comedy Happy Days, Marion Ross and Henry Winkler, along with comedians Tommy Chong and Larry Miller.

Although he died 15 years ago, a whole new generation knows him from the Netflix hit formerly on Amazon Prime, Cobra Kai. Through flashbacks as seen through the eyes of a now grown up Daniel LaRusso, viewers revisit some of Morita’s most memorable scenes.

According to movie web, the synopsis reads: “The Oscar nominated actor best known for his role of Mr. Miyagi, left behind a painfully revealing autobiographical record of his much-too-brief time here on earth. Tracing his journey from being bed bound as a boy to the bright lights and discrimination in Hollywood. Deep inside that sweet, generous, multi-talented performer seethed an army of demons, that even alcohol and drugs couldn’t mask.”

The documentary is produced by Love Project Films and directed by Kevin Derek.