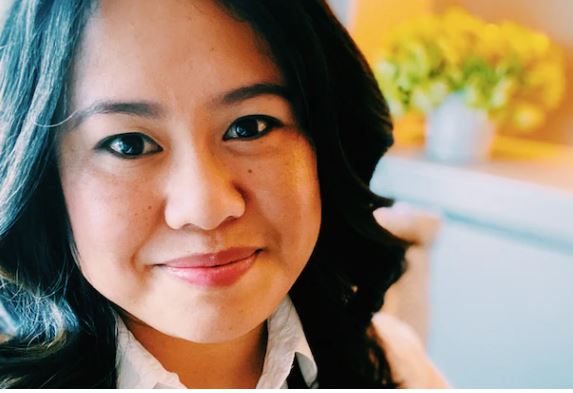 Mary Margaret will take over as Editor in Chief of Entertainment Weekly, the magazine’s parent company, Meredith, recently announced.

She will be the first woman editor in chief of EW since its launch in 1990.

“As the brand’s first female EIC, as an Asian woman, and as someone who has enjoyed a career in both media and tech, it’s important to me that we represent the richness and variety of storytelling, from the storytellers and the stories to the different mediums we experience those stories through,” said Margaret in a statement released by the company.

Variety reports she will take over following the departure in November of  J.D. Heyman, who staffers accused of creating a hostile work environment.

According to the Wrap, senior staffers went to HR and accused him of making “inappropriate” and “racially insensitive” comments.

EW has a circulation of 1.5 million and an additional 29 million across digital platforms.