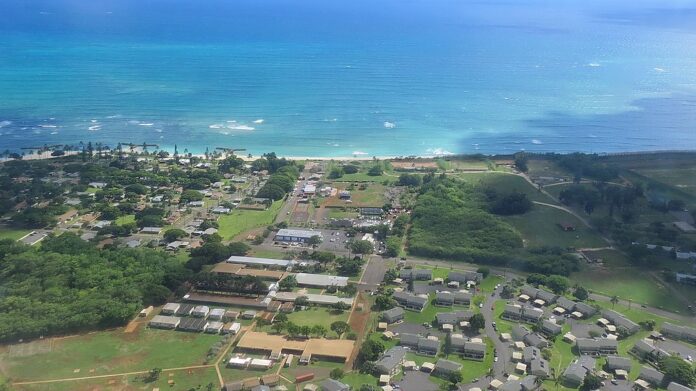 The Biden administration is transferring 80 acres of federal property on the Hawaiian island of Oahu to the state’s Department of Hawaiian Home Lands, KITV reported on Monday.

The land, which will become part of the Hawaiian Home Lands Trust, has the potential to become homesteads for 200-400 Native Hawaiian families. Sen. Brian Schatz said it was the first portion of land in the trust to be appropriate for homesteading, according to West Hawaii Today.

It formerly hosted the NOAA Pacific Tsunami Warning Center in Ewa Beach. Being located next to residential neighborhoods, the land is already suitable for housing development, according to the Honolulu Star-Advertiser.

According to Secretary of the Interior Deb Haaland, the land transfer is meant to help fulfill previous land obligations by the US government to Native Hawaiians. In 1995, the Star-Advertiser reported, Congress adopted the Hawaiian Home Lands Recovery Act, which promised to concede about 1,500 acres of federal land to the land trust. However, the government repeatedly created workarounds to the act and sold property to private parties.

As a result, thousands of Native Hawaiian families have been stuck on the waitlist for land. A combined 28,730 families are still waiting for homestead placements in Hawaii.

Haaland said that land transfers are a step in the right direction, but the debt the United States owes native people is far greater.

“Yes, it’s a happy day,” Haaland, the first Native American cabinet secretary, said. “But it’s also a sad day because we remember the tragedy that befell the Native Hawaiians throughout their tumultuous history.”