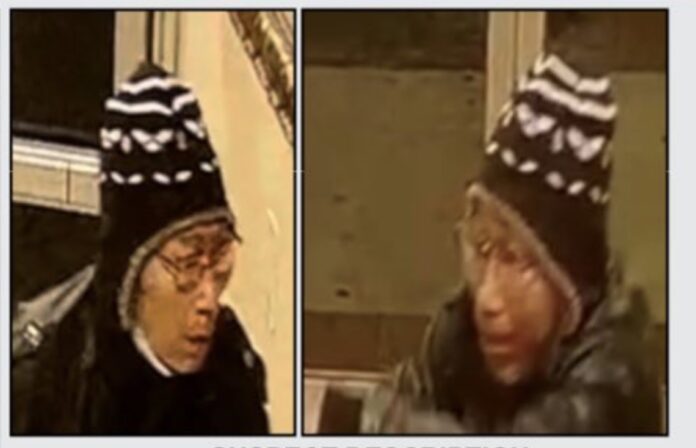 The suspect police believe is responsible for a shooting in Monterey Park that after Lunar New celebrations late Saturday night was found dead in a van on Sunday afternoon.

According to CNN, police say Huu Can Tran, 72, opened fired at Star Ballroom Dance Studio around 10:20 p.m. on Saturday night. The next day he allegedly shot himself inside of a van near Torrance after a man-hunt across Southern California. Sheriff Robert Luna of Los Angeles County says Tran acted alone, The New York Times reports.

In an interview with CNN, Tran’s ex-wife said he’s he met him at the Star Ballroom, where he would teach informal classes throughout the years. She was uncertain how often he attended the ballroom in recent years. However CNN, says other people they interviewed say he had a regular presence at the ballroom.

The shooting killed five men and five women. The victims have not been identified but are said to be mostly in their 50s and 60s. Dance instructor David Duval, who teaches classes at the ballroom, told The Los Angeles Times he believes many people attending that night would have been elderly.

“There’s definitely going to be people in their 70s, 80s, people in their 90s,” he said. “A lot of people I teach are older people. I have a feeling it could be one of them or people I know.”