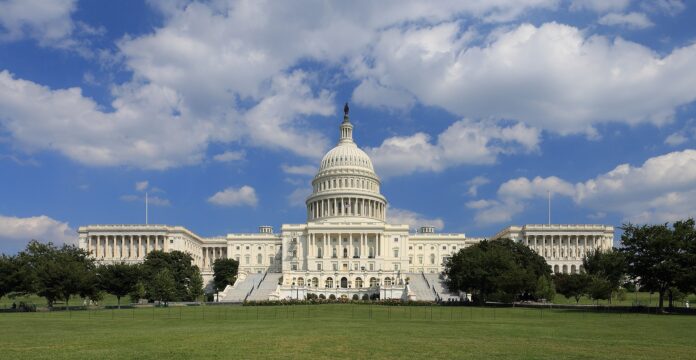 “This is a historic briefing because it is the first time caste discrimination in the United States is being acknowledged and being openly discussed by Congressional staffers,” Director of Equality Labs, Thenmozhi Soundararajan, said in a press release. “We will have representatives from all of the major progressive South Asian organizations.”

The caste system has been rooted in Hinduism for some time. It is similar, in a sense, to the class system in the United States. Discrimination against lower caste is outlawed in India.

Equality Labs is South Asian American human rights and technology start-up that works to support South Asian religious, ethnic, and cultural minority movements. The organization’s main objective at the briefings was to help members of Congress better understand the problem of castes.

Equality Labs hosted the briefings in partnership with South Asian Americans Leading Together (SAALT) and API Chaya in Washington D.C. SAALT is a non-profit organization that works to promote the civil rights of South Asians across the United States. API Chaya is a support organization that addresses issues of domestic violence, sexual assault, forced marriage, and human trafficking.

The session was also hosted in partnership with Congresswoman Pramila Jayapal, according to The News Minute. Congressional staff members from the offices of other representatives were also present. In a tweet, SAALT thanked Rep. Frank Pallone, Rep. Ilhan Omar, and Rep. Alexandria Ocasio-Cortez for showing their support by sending representatives to the briefings.

According to The News Minute, community leaders from over fifteen states will also have the opportunity to meet with representatives from their constituencies to share their findings.