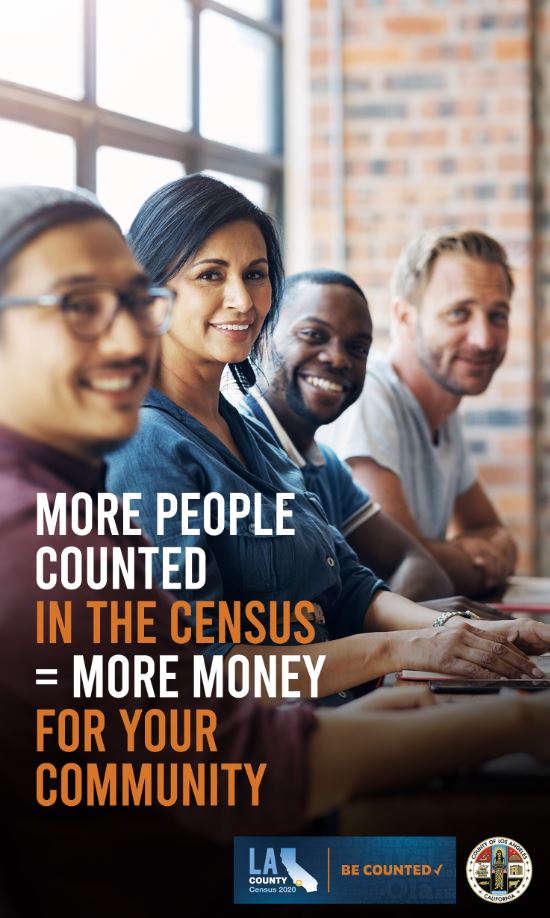 Numerous Asian American groups Tuesday condemned an order from President Trump to exclude undocumented immigrants from being counted in the U.S. Census for the purpose of allocating Congressional seats.

The move reported today by CBS News was originally reported Friday, but did not become official until today.

“We will not be moved by the President’s attempts to silence people in our country,” said a statement from Asian American Advancing Justice sent to AsAmNews. “This is the latest in a series of attempts to politicize the census and use it as a weapon in his anti-immigrant agenda. It is a move straight out of the White supremacists’ playbook that has every discriminatory practice to restrict the rights of Black, Brown, Indigenous, and Asian American people.”

Throughout the history of the United States, the Census has counted people regardless of immigration status.

The National Council of Asian Pacific Americans joined in opposition to Trump’s decision.

“In Trump’s America, it will always be a question whether undocumented immigrants should count as “persons,” or if any immigrant is truly American,” the council’s statement to AsAmNews read. “We call on Congress to do what President Trump refuses to do: honor their oaths of office, uphold the Constitution, and defend the integrity of our democracy.”

ABC reports that Congressional Democrats are poised to issue a legal challenge to Trump’s order. The White House remains undeterred.

The decision by Trump could lead some not to respond to the census questions at all.

“If that leads some immigrant families to fear the census, that accomplishes the same goal of undercounting the population of diverse communities,” Michael Kagan, a UNLV Immigration Clinic director, said to ABC.

Dale Ho, an attorney with the ACLU told CBS that Trump has lost on the census before and predicted he will lose again.

“The Constitution requires that everyone in the U.S. be counted in the census. President Trump can’t pick and choose. He tried to add a citizenship question to the census and lost in the Supreme Court,” Ho said. “His latest attempt to weaponize the census for an attack on immigrant communities will be found unconstitutional. We’ll see him in court, and win, again.”