Asian Man Punched in the Face After Driving Home 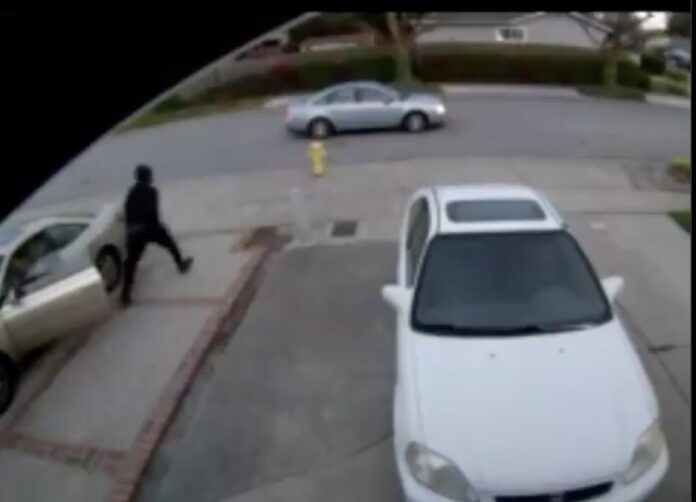 An Asian man was punched in the face in his own driveway on Monday evening, according to ABC 7 news reporter Dion Lim.

Lim says Ronald was pulling into the driveway of his San Jose home around 6:15 p.m. on Monday night. A car stopped in the street in front of Ronald’s house and a man got out of the car. He approached Ronald’s car.

Ronald thought the man might be asking for directions to a park. That was not the case.

The man opened Ronald’s door and punched him several times in the face, chipping Ronald’s tooth according to Lim. The incident was caught on camera. Lim shared the

A police report has been filed.