HomeAsian AmericansGet your groove on with these Asian performers and beats

Get your groove on with these Asian performers and beats 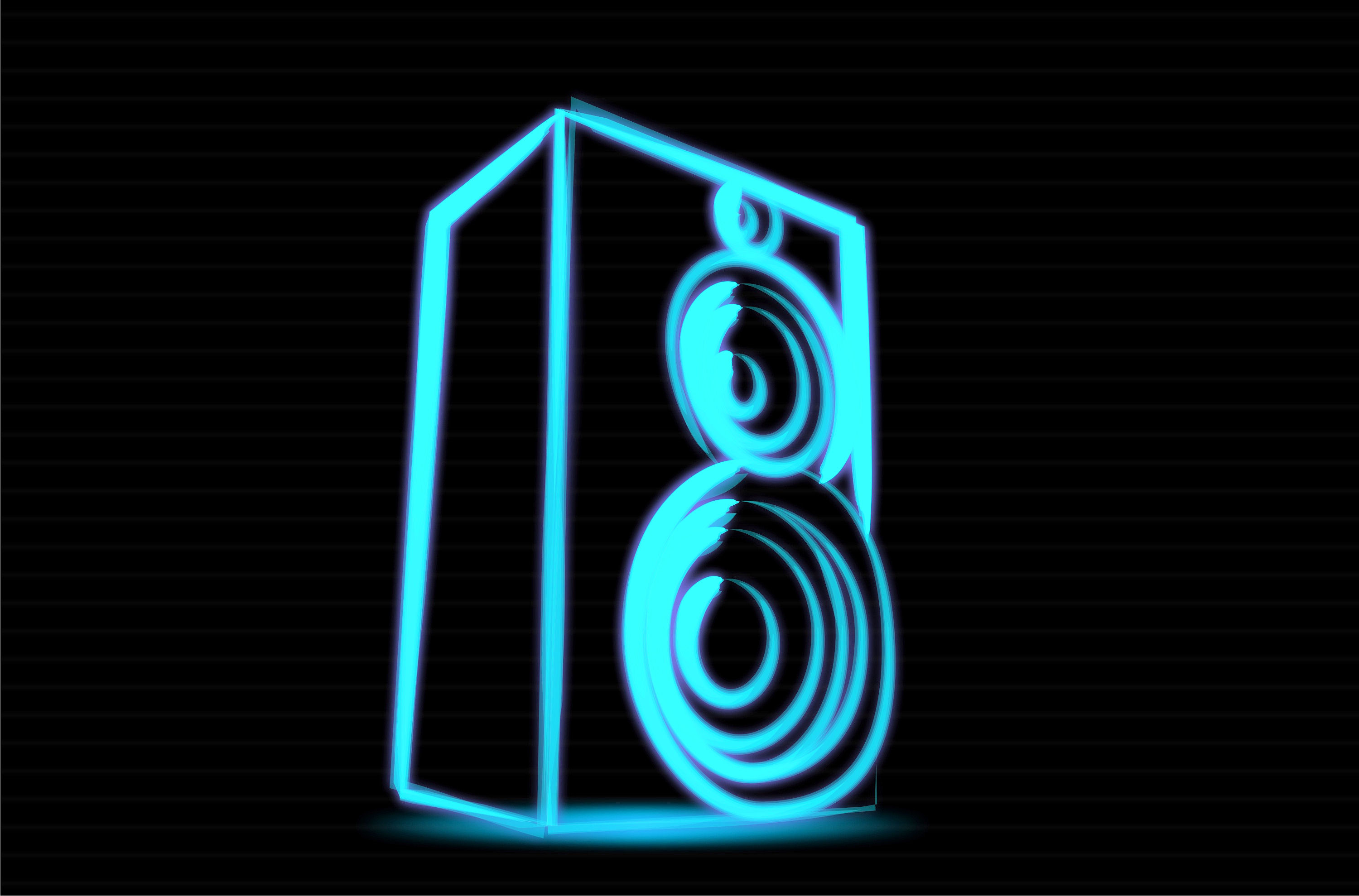 Here’s a sampling of Asian artists who are currently making noise across the diaspora, in music scenes from the U.S. to the U.K.

If anyone is #trending right now, it has to be the 23 year-old California native who released his sophomore album Superache earlier this year, along with a video for his single Disaster. With a previous Grammy performance and his name appearing pretty much everywhere, there’s no doubt that Conan Gray will be generating buzz for quite some time. His mother is Japanese and his father is Irish.

What’s really left to say about The Kinjaz? Who keeps throwing it down like they have since 2010? Check out the below clips of their Head in the Clouds rehearsal dance, plus the best — but much too short — clip with Simu Liu.

The Japanese–British singer/songwriter recently released her second album, Hold the Girl, an eclectic mix of empowerment, love, self-discovery, waving the middle finger, and even a nod to the American Dream. After lending her voice to collaborations with Pabllo Vittar, Elton John, Charli XCX, and getting a role in John Wick 4, it doesn’t look like there’s much the 32 year-old can’t conquer at this point in her career.

Thao & the Get Down Stay Down – Retro Austin City Limits

Just some classic live band mojo that will never go out of style.

Hail to the new classics.

AsAmNews is incorporated in the state of California as Asian American Media, Inc, a non-profit with 501c3 status. Check out our Instagram account. Go to our Twitter feed and Facebook page for more content. Please consider interning, joining our staff, or submitting a story, or making a tax-deductible financial contribution. We are committed to the highest ethical standards in journalism. Please report any typos or errors to info at AsAmNews dot com.