Poll: Outreach pays off with high AAPI voter participation in 2020 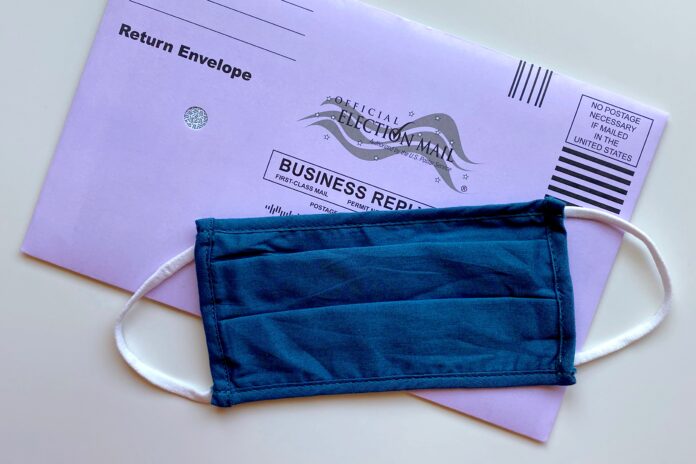 The survey by Asian American Decisions and the AAPI Civic Engagement Fund was conducted just one day before Election Day. Experts presented and analyzed the poll’s results in a conversation Thursday morning.

51 percent of those polled said they were contacted by a political party or community group compared to about one-third of those polled in 2016. The pollsters believe this greater outreach by Democrats and Republicans, together with efforts by AAPI community groups, led to greater voter participation by Asian Americans.

The same poll also found high engagement of Asian American voters in areas of the country not known nationally for their Asian American communities. This happened in states such as Georgia, Virginia and Texas.

41% of Asian American voters polled in Georgia were first time voters. Among those sampled, more than 300 voters belonged to Georgia’s District 7, a historically swing district.

Asian Americans voted 62% to 36% for Bourdeaux, representing 17% of her total vote and accounting for 150% of her current winning margin. The analysts say if Asian Americans had not voted at all, Bordeaux would be losing 52% to 48%.

The poll of the voters in Georgia also found Asian American voters there encountered numerous instances of racism. 43% of those polled said they were subjected to slurs or jokes based on race and 23% were victims of physical assault or battery. 75% of Asian American voters said discrimination was among the most important issues they considered when deciding their vote. This data is similar to what the pollsters found nationally.

She also talked about examples of voter suppression including people driving around in pick up trucks with flags and guns through Asiatown.

Tram Nguyen, Co-Executive Director of the New Virginia Majority Education Fund said “nothing replaces that face to face” contact with voters. She described the AAPI community in Virginia as “deeply engaged.”

The AAPI Civic Engagement Fund and Asian American Decisions also found the coronavirus pandemic, jobs, the economy, and health care costs were among the four top voting issues in 2020 for Asian Americans.

The poll revealed Asian Americans voted for Joe Biden over Donald Trump 68% to 28%.

Breaking that down even further, 29% of Asian Americans who identified as Republicans voted for Joe Biden, according to the poll.

Additionally, 56% of all those surveyed voted for the Democratic Senate candidate while the Republican candidate received the support of 35% of those polled.

66% of Asian Americans surveyed casted their vote for the Democrat running for the House of Representatives seat compared to just 29% for the Republican candidate.