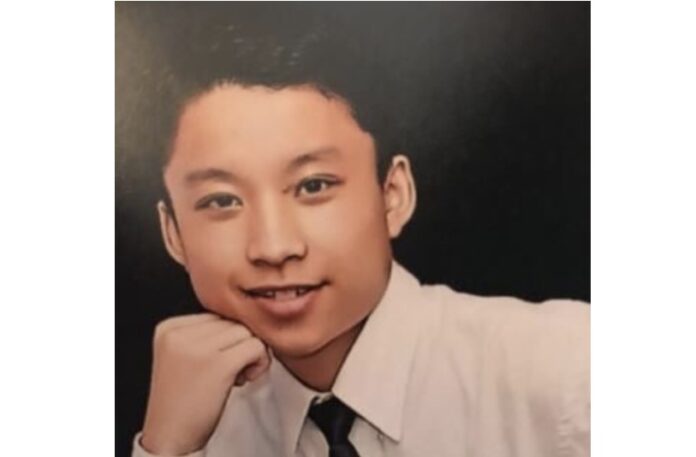 Photo of Tommy Le courtesy of the Le family

The King County Sheriff’s Office will pay $5 million to settle a lawsuit filed by the family of 20-year-old Tommy Le, who was killed in a police shooting, KING 5 reports.

On the evening of June 14, 2017, King County Sheriff’s Deputy Cesar Molina shot and killed Le in Burien, Washington. Molina was responding to reports that a disoriented man was allegedly threatening people with a knife, according to The Seattle Times.

Molina was the third deputy to arrive. He and the other officers tried unsuccessfully to subdue Le with tasers. The sheriff’s office alleges that Molina shot Le in self-defense after Le began attacking officers with a knife or sharp object. Later, authorities admitted that Le was shot in the back while holding a pen, KING 5 reports.

The department’s Use of Force Review Board concluded that the shooting was justified, but outside reviews of the case criticized the police’s internal investigation for its “lack of vigor.”

The Los Angeles County’s Office of Independent Review conducted its own investigation and found evidence to suggest that Le was moving away from Molina before he was shot. Le’s family attorney also alleged in the lawsuit filed against the county and deputy that evidence suggested Le was already on the ground when Molina fired a bullet into his back, according to The Seattle Times.

Le’s family has continued to push for the sheriff’s office to be held accountable for Le’s death. Jeff Campiche, the family’s attorney, called the settlement “victory for justice for Tommy Le.”

“We feel [the $5 million settlement] is a statement that [King County has] not been truthful to the public,” Jeff Campiche, the family’s attorney, said according to KING 5.

“I feel relieved,” Dieu Ho, Le’s mother, said according to KING 5. “…I think it is satisfactory that they somewhat admit that my son was respectful of the law and he would never try to attack a police officer.”